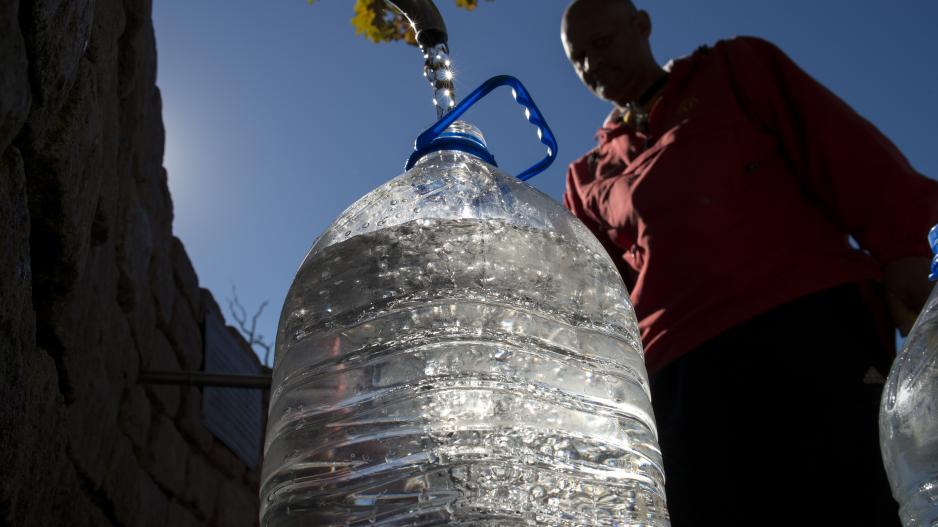 File: If schools in the Western Cape have their taps turned off on Day Zero, 1.1 million children could be left stranded without water.

Initially, forecasters had predicted 12 April as a day the Mother city runs dry before it was pushed back by four days to 16 April.

Since then, it has been pushed back twice from April to May and May to June.

While the city is thriving to reach its target of 450 megalitres per day, Maimane has since lauded efforts that have brought down water daily usage by three megalitres as a step towards the right direction.

“Over the past week, consumption has averaged 523 ML per day,” Maimane said in a statement.

“We must all continue to use under 50L per day so that Day Zero can be pushed even further back and it can be defeated altogether.”