Day Zero will not happen in 2018: Maimane 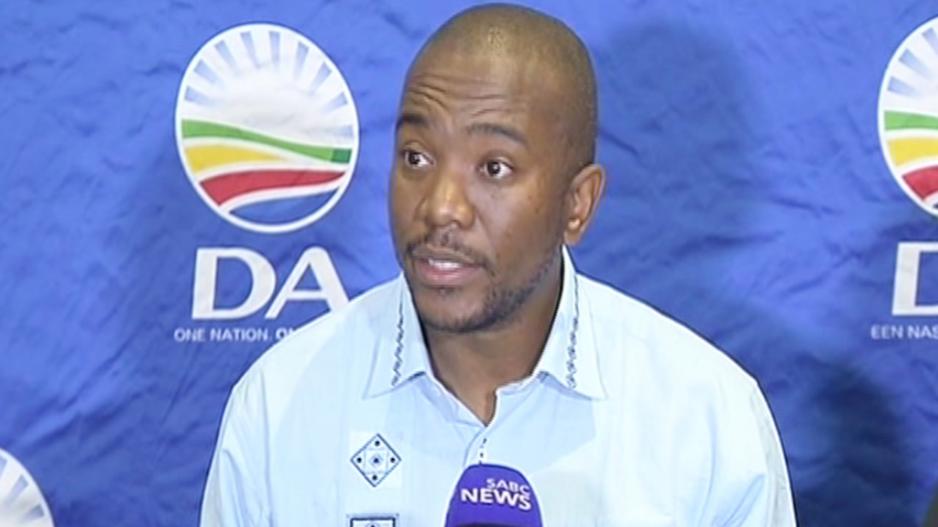 The Democratic Alliance has suspended Western Cape Premier Helen Zille. Zille has been under investigation for a series of controversial tweets on colonialism.

Maimane was speaking at a press briefing at the party’s federal head office in Cape Town.

"Just less than two months ago, the City of Cape Town was in a dire position. We were told that due to the worst drought the city had seen in over 100 years, its water supply was near depletion, and Day Zero, the day on which the taps would turn off was set to arrive on April 12.

"I am therefore happy to announce today that provided we continue consuming water at current levels, and we receive decent winter rainfall this year, Day Zero will not occur in 2018. This means the taps will stay open in 2018!"

READ: City of Cape Town to give update on Day Zero

"This 60% reduction in consumption is an incredible achievement and outperforms many other cities across the world which faced severe droughts, including Sao Paulo, Melbourne, and the State of California," he added.

Maimane, however, said that while the collective achievement must be celebrated, "this is not the time for complacency".

"While it is now unlikely to occur in 2018, Day Zero is still a very real possibility during the 2019 summer months if we do not have significant rainfall this winter. I want to reiterate, and cannot stress enough, that we need to keep at current consumption levels until at least after the winter rainfall. We can and we must continue to use less than 50 litres of water (per person) per day so that Day Zero can be defeated in its entirety."

He added that he was confident that residents will not return to previous wasteful water practices. "There is a &39;new normal&39; in the Western Cape around water use. We must continue in this current spirit of utmost respect for this precious natural resource, and never waste it. It must also be made clear that this hinges on the national department of water and sanitation honouring its agreement as to the amount of bulk water that will be supplied to the city and the province over the year," said Maimane.

Depending on the extent of consumption and the amount of rain received over the winter months, the city may be in a position to scale back the current restrictions from Level 6B to Level 5 in the near future Maimane added.