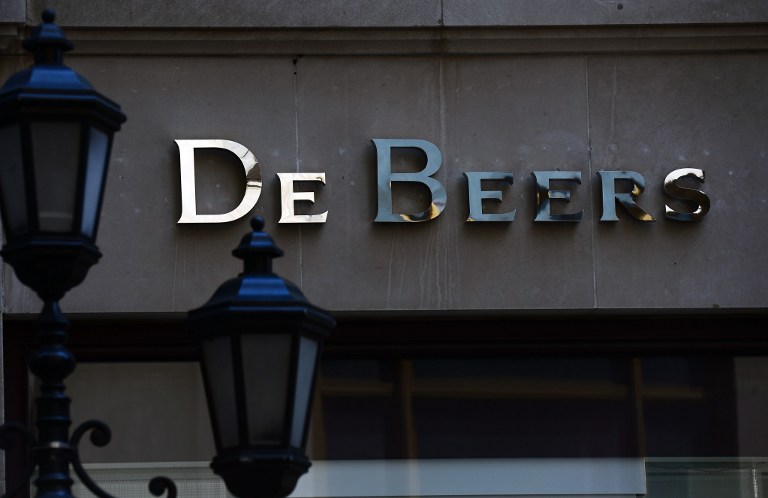 JOHANNESBURG - De Beers Consolidated Mines has agreed to sell its oldest diamond mine, Kimberley Mines in the Northern Cape, to an investment consortium for around R100-million in a move it believes will help ensure the mines’ 353 jobs remain while ending more than 125 years of history in the region.

De Beers Consolidated Mines (DBCM), which has long been looking at ways to extend the life of Kimberley beyond 2018, said late on Monday it plans to sell the mines to Ekapa Minerals – a consortium comprised of Ekapa Mining and Petra Diamonds Limited – which DBCM says is better suited to processing the remaining resources in a sustainable manner.

De Beers traces its roots to the first diamond discoveries in Kimberley in 1871. Frenzied fortune-hunting miners from around the world raced to the city.

This gemstone rush would lead to De Beers becoming the leading diamond miner under Cecil Rhodes and then the Oppenheimer family.

The mining operations in Kimberley left a landscape pitted with evidence of excavation including the “Big Hole”, a hole more than 200m deep once renowned as the world’s largest hand-dug pit.

“Previously an employee of Kimberley Mines, and a resident for many years in this famous diamond city, I know I represent all of the De Beers leadership over many generations, when I acknowledge today that passing this mine to new owners is an important commitment by De Beers to the future of Kimberley Mines,” DBCM Chief Executive Phillip Barton said.

DBCM, which is a 26 percent black economic empowered company, received 70 bids for the mine but chose Ekapa Minerals because of its technical, financial and economic capability as well as strong corporate social responsibility credentials.

It is envisaged that the new owners’ BEE structures will include a broad-based share scheme for the Kimberley employees.

Established in 1888, De Beers is the world’s leading diamond company, employing more than 20,000 people and with mining operations in Botswana, Canada, Namibia and South Africa.

The first diamond in Kimberley was found near to a farm owned by the De Beers family, which then became the name of the diamond mining company.

De Beers will retain a presence in Kimberley through various other businesses, including De Beers Sightholder Sales South Africa, the Ecology Division, the Microdiamond Laboratory, the Big Hole, the Technical Training Centre, the Pension Fund and Benefit Society functions.

DBCM continues to operate two other diamond mines in South Africa, namely Voorspoed Mine in Kroonstad and Venetia Mine in the Limpopo Province, where the company is investing US$2-billion to take the Mine from an opencast to an underground operation.

This substantial investment will extend the life of Venetia Mine from 2021 to beyond 2040.