De Doorns gets visit from officials with food 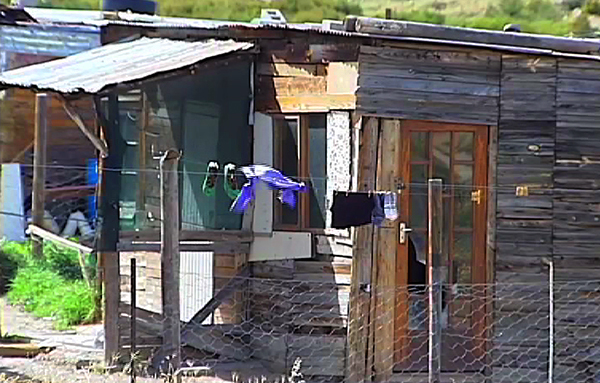 WESTERN CAPE - De Doorns in the Western Cape has the highest rate of malnutrition in the country.

And now the department of social development says it&39;s working in the area to assess people&39;s needs.

On Saturday the farming community received food parcels from the department, but the minister is adamant that her visit has nothing to do with campaigning for votes ahead of next year’s general elections.

The unrest spilled over into the beginning of 2013, almost crippled the agricultural sector in the province.

Almost a year later, the minister of Social Development Bathabile Dlamini and her counterpart at Trade and Industry Rob Davies, are visiting the area.

Their main focus is to address the socio-economic problems in De Doorns. These include unemployment, alcohol abuse and the high rate of school dropouts.

Rob Davis, Minister of Trade and Industry said, “I’m a part of the deputy president’s task team on the aftermath of the strike and the issues and that of the agricultural sector and the farmworkers and we did when the deputy president was here identified a number of interventions that were necessary.”

Dlamini says delivering food parcels to these homes, is part of government’s outreach programme to poor communities, and has nothing to do with vying for votes.

Bathabile Dlamini, Minister of Social Development said, “We are not going to stop supporting our people because we are moving towards the elections and the government works up until the elections.”

The residences were happy for their food parcels, but many still complain about poor service delivery.

"We don&39;t have electricity, we have water problems and sanitation issues," said a Resident.

The ANC is adamant that its two week Imbizo in De Doorns is not part of electioneering.

Still it heavily criticised the DA-led provincial government for service-delivery issues in the area.