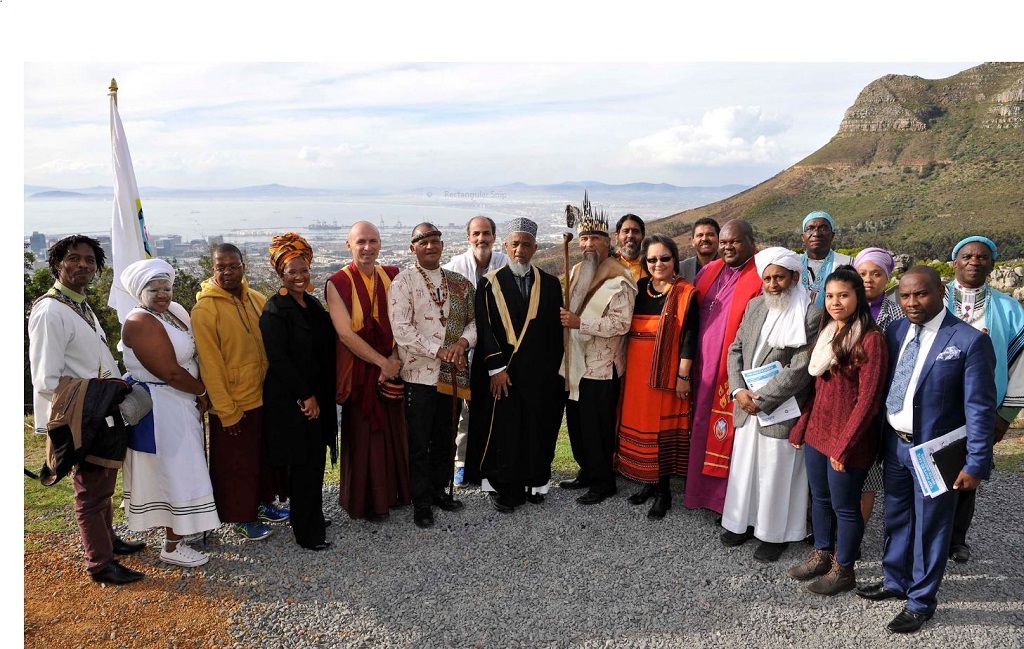 Level 4 water restrictions will be implemented on 1 June and flushing only when needed can help save up to 9 litres of water. #ThinkWaterCT pic.twitter.com/Twv87FR35b

The City of Cape Town prohibits residents from watering their gardens and filling up swimming pools.

As I have called on residents and businesses to work with us, I am also calling to religious leaders to help us and pray for rain. pic.twitter.com/9t9gpo3JQX

The Western Cape is experiencing its worst drought in more than a century.

I must thank Capetonians for bringing down their consumption, but we still need to do a lot more. pic.twitter.com/XzmnBi7LqR

Dam levels are at 20.7-percent, with only about 10-percent suitable for drinking.

The city is asking its residents to reduce their water consumption to a 100 litres per person, per day.