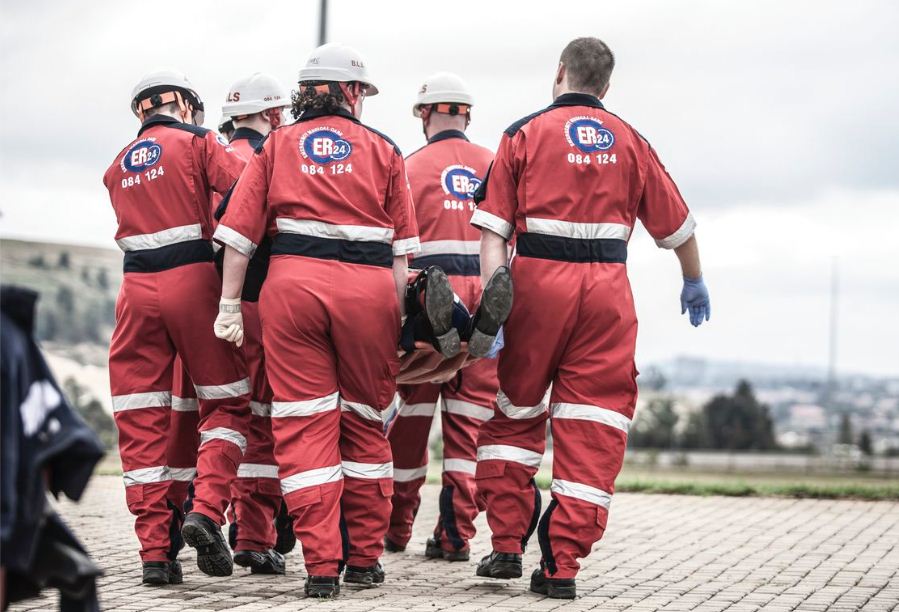 FILE: Paramedics from ER24 and local emergency services in Dewetsdorp arrived at an accident scene on Friday where they found 18 people who were injured.

KWAZULU-NATAL – Five people were killed and three others were injured, one critically, in a head-on collision between a BMW and a Toyota Corolla on the N3 in Van Reenen on the KwaZulu-Natal border with the Free State, paramedics said on Sunday.

ER24 paramedics arrived on the scene at about 4.15pm and found a boy, believed to be 11-years-old, on the back seat of the BMW, ER24 spokeswoman Annine Siddall said.

“He was in a critical condition and was transported to the Laverna Hospital in Ladysmith for further medical care. Two more people in the BMW sustained moderate injures.”

Five people who were travelling in the Toyota Corolla were declared dead by other emergency services on the scene. The cause of the crash was not yet known and local authorities were on the scene to investigate, Siddall said.