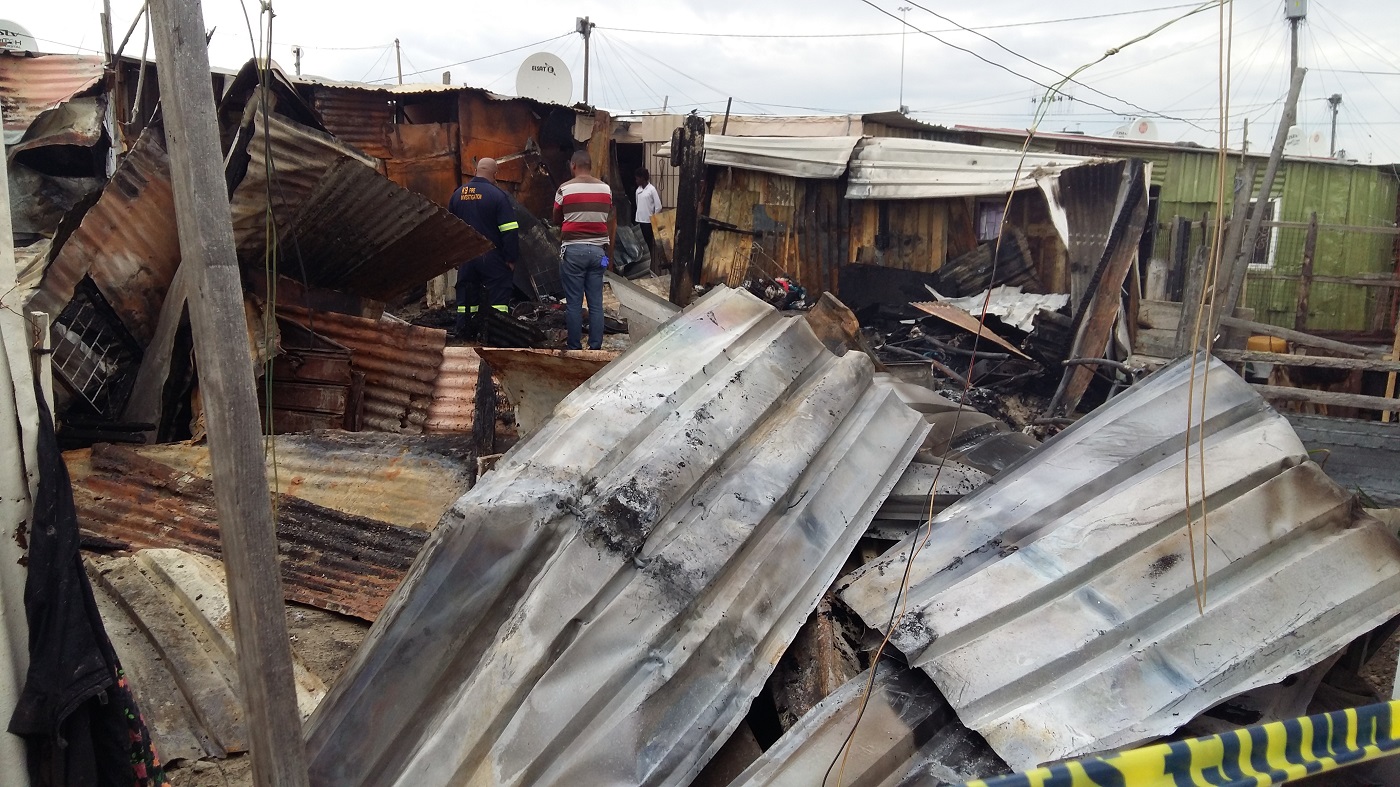 File: One person died and over a thousand have been left homeless.

CAPE TOWN – Eight people, including four children, died in a shack fire in Khayelitsha in Cape Town on Monday morning.

Cape Town Fire and Rescue Services spokesperson Theo Layne said a water tanker and two fire engines were dispatched to the scene at just after 1.30am.

Four shacks had already been destroyed when the firemen arrived and 22 people have been displaced.

He said the cause of the fire is unknown and police were on scene investigating.