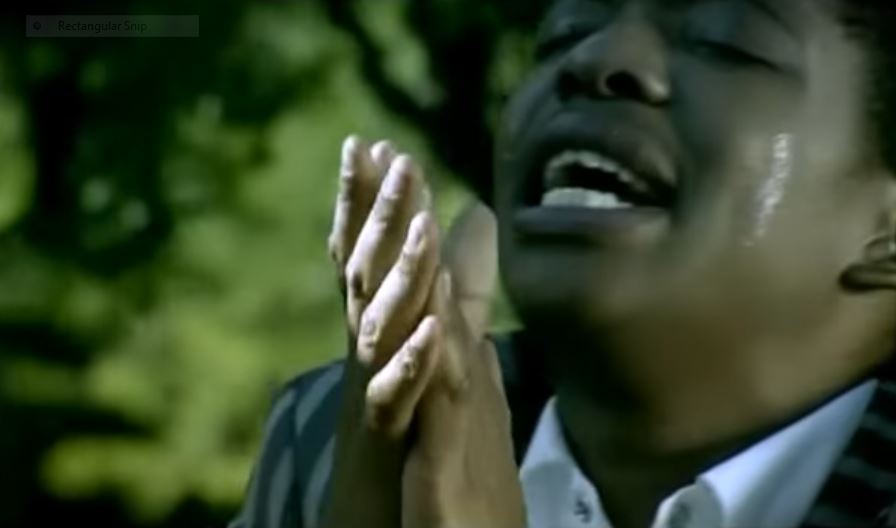 Lundi Tyamara, the gospel singer who died on 27 January 2017, from stomach TB and liver complications.

JOHANNESBURG - The death of award-winning gospel singer Lundi Tyamara early on Friday has been met with an outpouring of sadness from fans and other singers.

Tyamara died at the age of 38 after a long struggle with stomach TB and liver complications.

The singer was best known for his 1998 hit Mphefumlo Wami.

Lundi changed the sphere of Gospel there man #RipLundi

“Yesterday [Thursday] I heard that he was recovering a little bit. But it is still a shock that he has passed on. Because sometimes in the back of our minds we hope that things can get better … don’t know what to say, I’m numb.”

Jazz singer Dorothy Masuka offered her condolences to Tyamara's family: "We’re about to bury Thandi Klaasen and he also dies, which is very sad. He was a young man who used all his way to go. God has taken him. We cannot blame Him because He knows what He took him for."

#LundiTyamara fought a good fight.
~Death be not proud.

Lundi's passing is just too painful to his family, fans and the whole of SA.

#RIPLundi #LundiTyamara #Lundi
He was a talented artist. He had an amazing voice & stage presence. Death be not proud

Rest In Peace to Gospel star #LundiTyamara who died at 00:40 this morning at the age of 38. Gone too soon! You will be missed! pic.twitter.com/IpLQ1nbhp6

RIP to #lundityamara man, condolences to family and close friends....me as a fan I say you will be missed . Another angel in the sky...

Tyamara's former manager, Tshepo Nzimande, recalled the success of Mphefumlo Wami, which was released in October 1998 and by December  had sold "18,000 copies".

"We said, 'Guys, there’s legs on this album, this is going to be big.'  The following year he was nominated as the best newcomer, and we sold over 380,000 on his debut album."

Nzimande said Tyamara had "one exclusive gift, there was no secret. The only secret he had was God gave him a unique voice. Lundi would take a simple song and he would make it a hit. And he had energy on stage ... he was very powerful."

Arts and Culture Minister Nathi Mthethwa sent his condolences to the family, friends and fans of the gospel star: "We are with a deep sense of grief and sadness at  losing such a young life.

"Lundi really represented a success story of South African youth who have shown through their talents, through their arts, that they can make a positive contribution in our society. Nobody would have missed his stage performance, that when he took to the stage he was in control of the situation. That’s why he’s a multiplatinum-award winner in our country.

"And we send our deepest condolences to the family, to the relatives, and mostly to the fans who made him who he became in our country,” Mthethwa said.