Decrease in festive season road accidents, but more road blocks on the cards 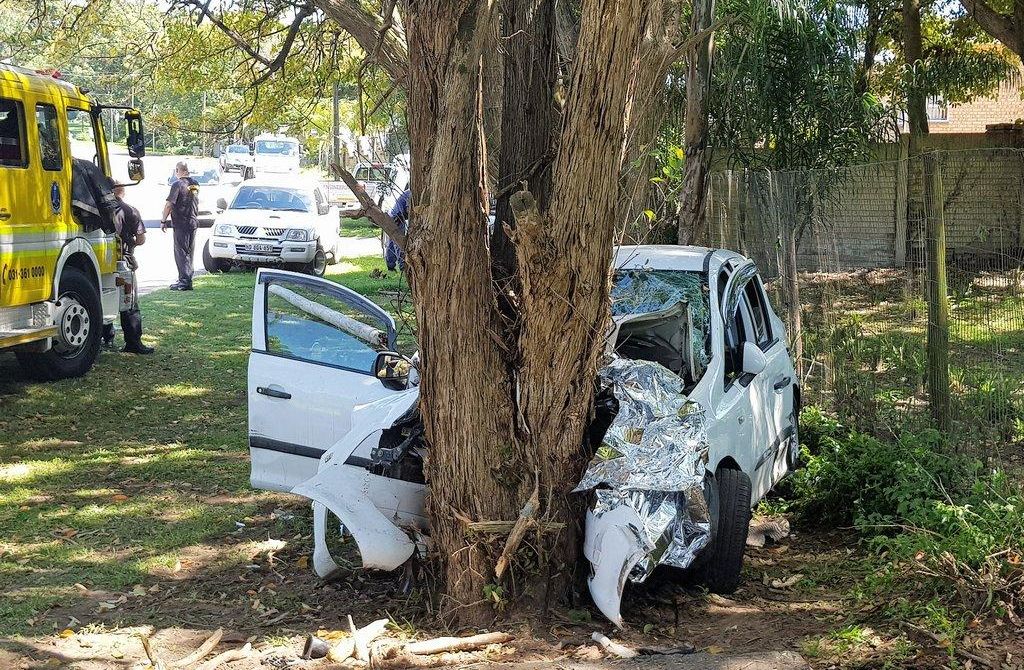 One person was killed and four others were injured, three critically, when two cars collided and one veered into a tree along Main Road near Cheshire Road in Northdene in Durban's Pinetown area, 9 December, 2017.

JOHANNESBURG - It appears there has been a decrease in the number of road accidents so far this festive season, compared to previous years, the Road Traffic Management Corporation (RTMC) cautiously said on Tuesday.

However, the final figures will only be available in mid-January.

It comes as Johannesburg Metro Police said it has arrested 521 people for driving under the influence. It warned motorists to expect more roadblocks.

The RTMC&39;s CEO Solomon Makhosini Msibi said one of its biggest challenges has been reckless and negligent driving, and people driving under the influence.

It has also seen an increase in the number of unroadworthy vehicles, including private cars and taxis.

Other concerns include drivers overtaking on a solid white line, and head-on collisions.

"From 1 December the RMTC noted 15 accidents of which 11 were head-on, usually caused by speeding or driving recklessly," said Msibi.

"We are calling on the private drivers to drive responsibly."