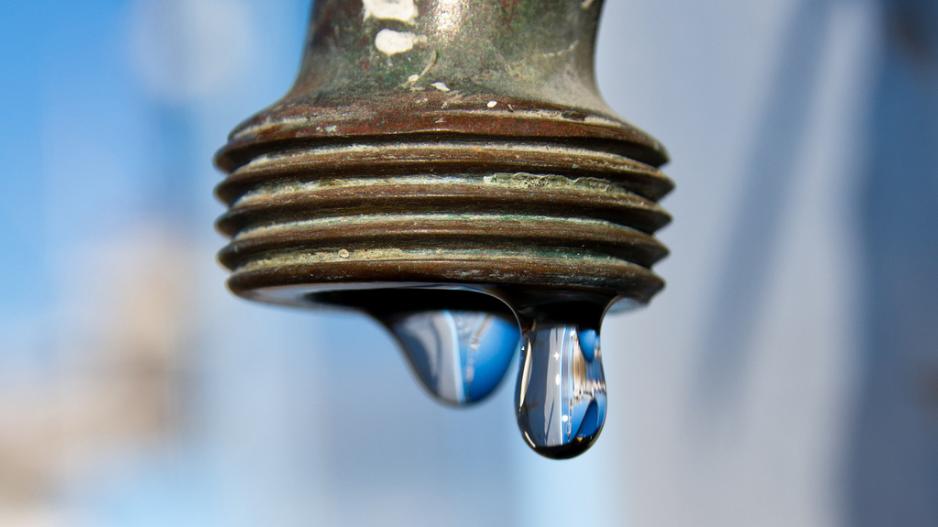 File: Water levels at the Vaal Dam have dropped to below 50 percent for the first time in nearly three years.

JOHANNESBURG - As the devastating drought continues, more taps around the country are running dry. But help is at hand.

Efforts to deliver water to parched communities are gaining momentum.

The rains have come, but it’s too little, too late.

And while government has set aside funds to help with drought relief efforts, ordinary South Africans have also played their part.

Operation Hydrate has distributed more than three million litres of water around the country.

On Saturday, trucks stacked with bottled water rolled into the Free State and North West.

Another group of volunteers has been using social media to drum up support.

On Friday, the group helped out residents in the northern KwaZulu-Natal town of Vryheid, after reports that the local reservoir was empty.

The movement relies solely on donations.

"We have bottles of water going to South Africans with messages on it.

"We are saying to everybody, put a message on a bottle, and send someone some hope, send somebody some love.

"It’s not a crisis out there, it’s a catastrophe."

Despite these efforts, the demand for water remains massive.

If you’d like to get involved, go to www.operationhydrate.org or water-shortage.co.za.