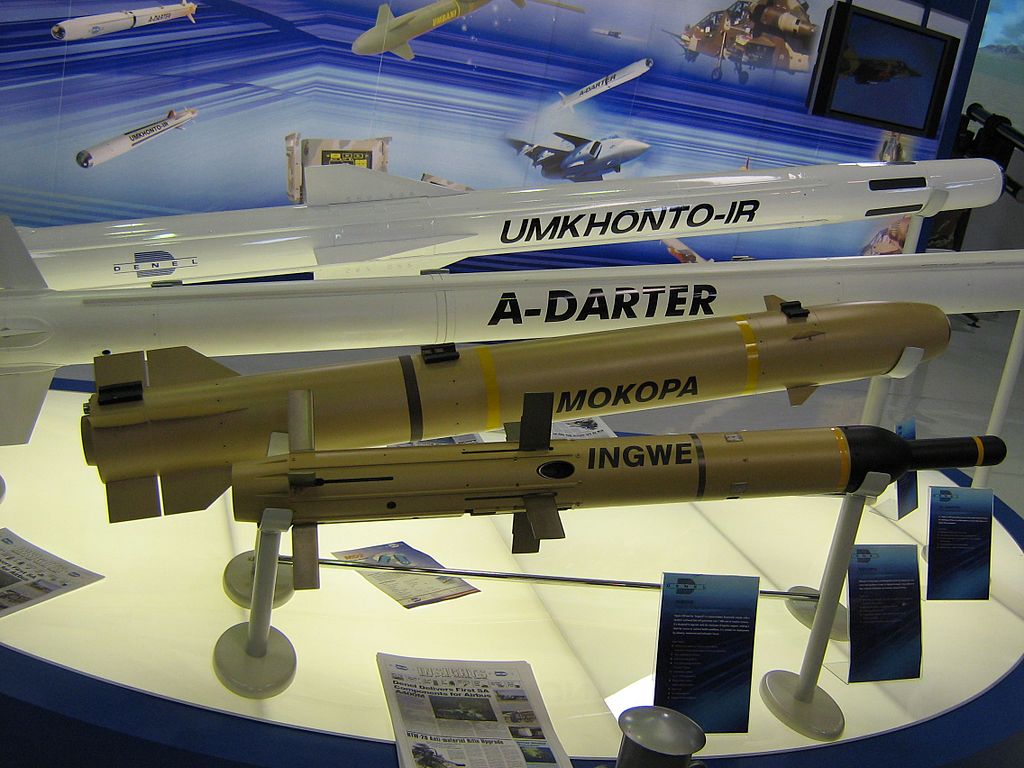 JOHANNESBURG – Denel is pulling out of its deal with VR Laser Asia.

This was announced at the release of the company’s financial results in Pretoria on Friday.

Denel and VR Laser Asia went into a joint venture in 2016 -  to establish Denel Asia.

But the joint venture couldn't trade since its establishment, over disagreements with National Treasury.

The announcement comes ahead of the expected Parliamentary inquiry into state capture.

Denel says it’s not worried about the looming inquiry.

The company has been implicated in the Gupta email leaks.

The email dealt with a proposed joint venture with VR Laser Asia, another Gupta-linked company.

The state-owned arms manufacturer announced on Friday that it will look at other opportunities to access the Asian market.

“We can officially report that Denel SOC has ended its involvement in the Denel Asia JV. We have exited the JV,” said Denel acting chief executive Zwelakhe Ntshepe.

But denied links or dealings with the Guptas through this deal.

“To say that we admit that the Gupta’s were involved in the business is incorrect we were dealing with companies not individual and I think if you go and check in the register of VR Laser you will find out who was involved in that company...” Ntshepe said.

Meanwhile, Denel has reported revenue of R8-billion in the financial year up to June.

Net profits were over R330-million.

But irregular expenditure was R63-million up from R49-million last year.

CFO Odwa Mhlwana said this is because of the recently acquired Denel Vehicle Systems.

Denel currently has orders worth R18-billion.