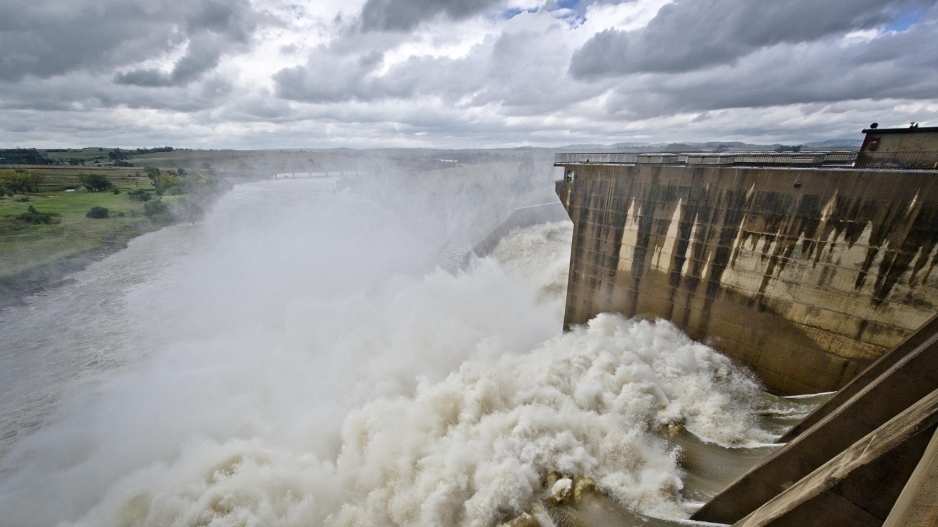 A general view of rising water at the Vaal Dam on March 11, 2014 in Johannesburg.

JOHANNESBURG - The Department of Water and Sanitation (DWS) on Monday, announced the lifting of water restrictions in Gauteng.

“The IVRS has been increasing week on week and was at 95.9 percent as per the readings on March 06. Gauteng municipalities within the Rand Water area of supply, will be affected by the lifting of the restrictions,” said Ratau.

“Other smaller towns such as Potchefstroom, Standerton and third party users supplied via the Vaal River Eastern Sub-System Augmentation Project and Usutu sub-system will also no longer have restrictions imposed.”

READ: Water restrictions remain in place in parts of SA

Ratau said the lifting of the water restrictions on urban and irrigation purposes within the integrated Vaal River system was effective on Monday.

“Whilst Gauteng has had positive outcomes from the recent rains, South Africa remains in a drought as well as a water scarce country.”

DWS urged water users to continue to use water sparingly and inculcate the culture of saving water.