Department of health come out against proposed pregnancy termination bill 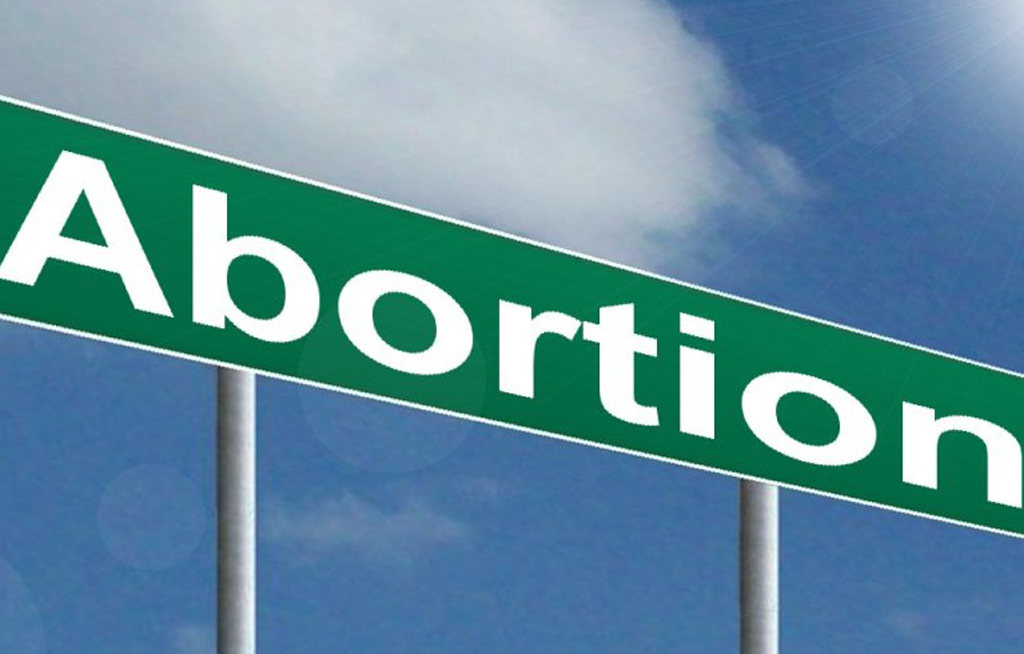 JOHANNESBURG – The Department of Health has come out against a private members bill, which seeks to change the laws on the termination of pregnancy.

It says the bill will do more harm than good.

The African Christian Democratic Party (ACDP’s) Cheryllyn Dudley proposed for the bill stating that it aims to limit the time frames for when an abortion can be performed.

Abortions are widely advertised around the country. Yet, it’s been over twenty years since the government passed the Choice on Termination of Pregnancy Act. Activists say much more must be done to improve the sexual and reproductive health rights of women.

READ: Why are young people still having illegal abortions?

If the ACDP’s Dudley has her way, the bill will make it illegal for women to get an abortion after the 13th week, unless there are life endangering circumstances. Sexual and Reproductive Justice Coalition head, Marion Stevens, disagrees saying it’ll lead to an increase in illegal abortions.

"50% of abortions are still provided by illegal providers and about 10% of maternal deaths are actually from unsafe abortions… The department of health has not managed to implement properly, they don’t have proper guidelines, they not managing human resources in terms of the training of providers ensuring that managers know what to do and that facilities are equipped,” Marion Stevens of the Sexual and Reproductive Justice Coalition.

She says the bill won’t see the light of day. The Department of Health is also opposed to the proposed legislation.

"What the bill does unfortunately is restricts access to termination and that might have an adverse effect of driving more people to illegal abortions and causing more deaths, we would like to see that we strengthen the implementation of the act rather than revising the act as has been proposed,” said Yogan Pillay of the Department of Health

Pillay says the department is tackling the problem of illegal abortions.

One of the key things we need to do is improve the contraceptives and in 2014 we launched a new policy on access to contraceptives. Many health workers do not want to provide termination for religious or moral reasons.. they, however, must by law refer the person who is requesting a termination to a place that they can get it done safely.”

He says unfortunately the department doesn't always monitor that if that is happening at the facility level, he has however admitted that the department can do more to improve awareness.