Millions flowing in after threat to cut water: Department of Water 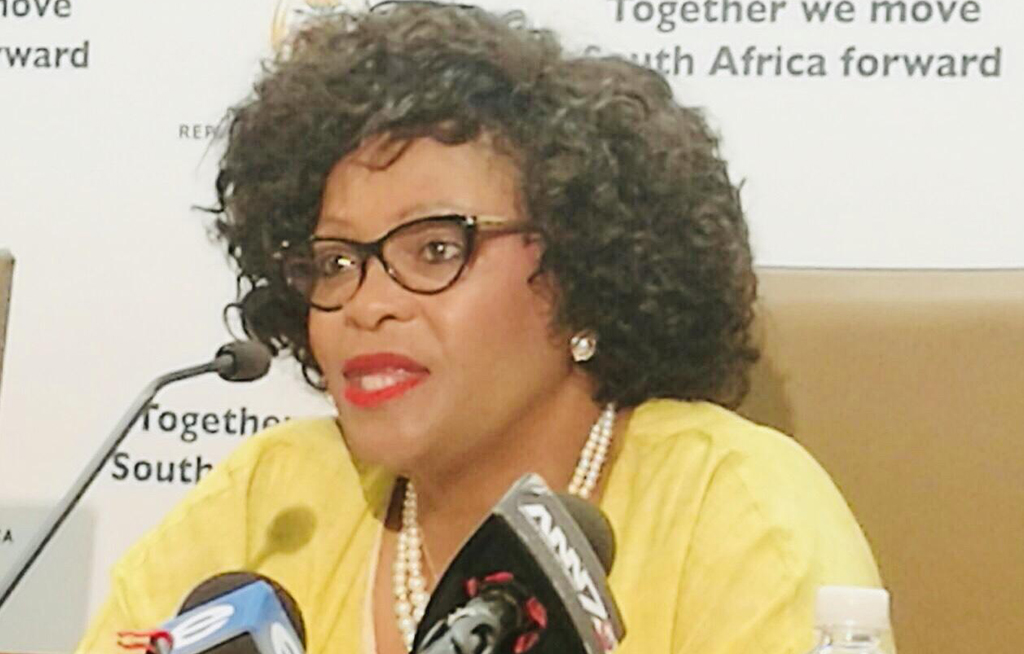 PRETORIA – Water and Sanitation Minister Nomvula Mokonyane on Wednesday, said millions have been paid to the government by defaulting municipalities that owed significant amounts, ever since an extensive operation to recover debt was launched.

“Over the last two weeks the department and the water boards have held several engagements with the affected municipalities to seek payment and [to] finalise payment agreements on the old debt as well as the payment of the current account,” Mokonyane said at a press briefing in Pretoria.

“To date, a total of R213-million has been paid by municipalities to the Water Boards and R55.5-million to the Water Trading Entity of the department of water and sanitation. Commitments received since our initial pronouncements and over and above monies already received, amount to R300 million.”

Mokonyane said her department anticipated that over the next few days this figure would increase as more municipalities have made commitments to pay the agreed amounts towards their old debt and to settle their current account debt — that is, invoices not older than 30 days.

“There are municipalities that have raised disputes with some portions of the debt owed, and to this end, we have agreed on a process to be followed in resolving debt under dispute and separating it from the main debt, to allow for a commencement of payment on the undisputed portions of the debt.”

She announced that her department would commence with the “rationed restriction of bulk water supply” to those municipalities that have failed to engage with the department, and/or make payment of their outstanding debts by the deadline of December 8.

“We must make it clear that the department will not cut water supply but may throttle the pressure at which we supply bulk water to ensure that citizens are provided with the minimal allocation of water as dictated by the Constitution. South African standards relating to a ‘basic’ water supply is defined as 25 litres of water per person, per day. This is regarded as sufficient to promote healthy living,” said Mokonyane.

“This amounts to six kilolitres of water per household, per month for a household of eight people. This restricted volume will also be augmented by 40 percent to cater for supply to informal settlements as well as water losses within the reticulation system. This is therefore what the constitution requires us to provide a basic level of access to water for all households in South Africa.”

The minister emphasised that the water restrictions proposed would be designed to ensure that households and citizens have access to their constitutionally guaranteed basic level of supply whilst government is forcing municipalities to meet their financial obligations to the department.