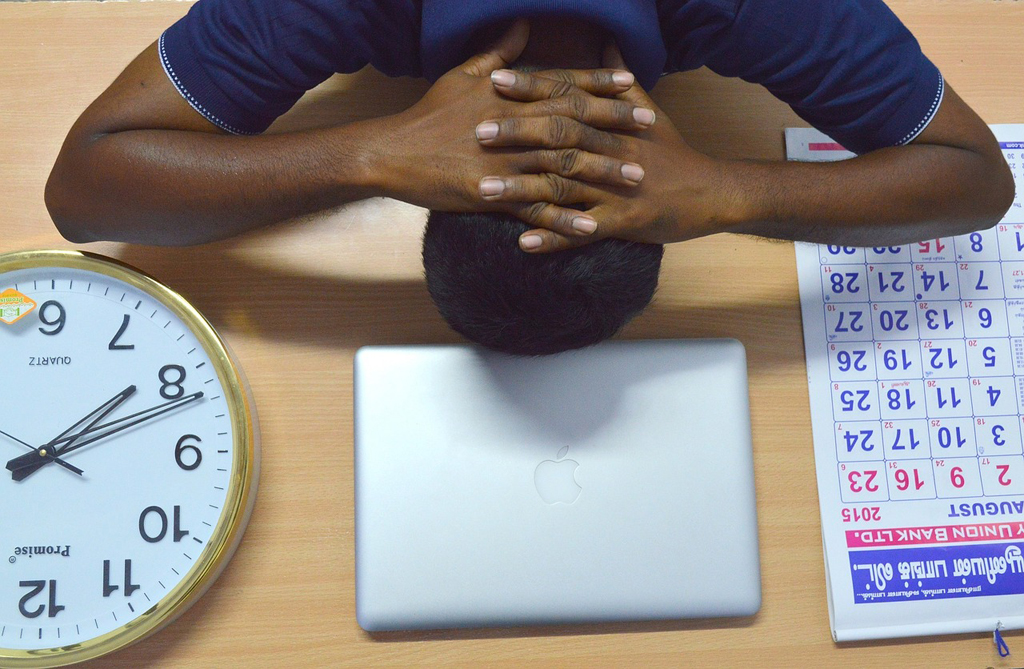 JOHANNESBURG – October 10th marks World Mental Health day and this year’s focus is on mental health in the workplace.

A statement released by chairperson of the Psychiatry Management Group (PsychMG) Dr Sebolelo Seape  highlights the impact that mental health issues have in the work environment.

According to Seape, depression in the workplace costs South Africa 5.7% of the GDP, which amounts to approximately R232-billion.

In 2016 the London School of Economics and Political Science found that cost of productivity due to absenteeism, illness and demotivation leads to financial losses for business.

The statement by PsychMG reveals that more than 9.7% of the South African population (or 4.5 million to be exact) are suffering from depression.

It's a sad fact that we still have to raise awareness of #mentalhealth to make it socially acceptable to come forward. @EU_Brain pic.twitter.com/zbfzW10Blj

Seape says, ‘The chances are quite real that the person sitting next to you in the office is at some stage in their lives coping with the condition. It’s not only the duty of the individuals suffering from mental health issues, but also organisations and colleagues to fight the stigma associated.’

Today is World Mental Health Day, and we've teamed up with FB to show how you can support friends and loved ones. pic.twitter.com/TGHn52M5qM

In South Africa, employees are very likely to keep working during periods of depression, impacting their productivity and performance at work. This can be due to fear of losing their jobs, being ostracised from colleagues, or lack of mental health knowledge, not understanding why they are going through a spell of periods of not being well.’

Samantha Thornton has dealt with #mentalhealth issues for long periods of time, but always felt that working provided a helpful purpose pic.twitter.com/3kHfPNpOsH

Samantha Thornton of the Harris Centre for Mental Health said that taking a few days off only to end up sitting at home doing nothing will not help one to cope when one returns to work.

Dr Seape encourages employers to make sure that workplace attitudes uphold ideals of acceptance, openness and support from managers.