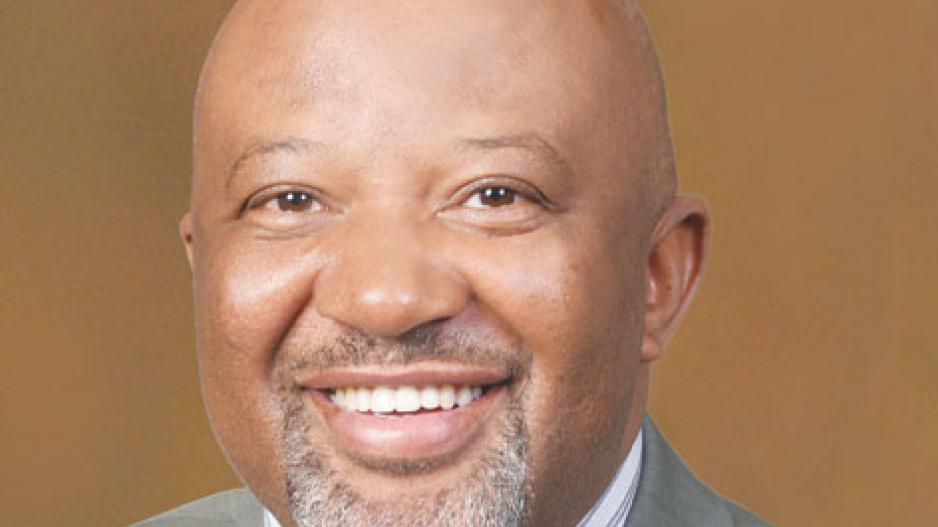 JOHANNESBURG - Deputy Finance Minister Mcebisi Jonas has confirmed on Tuesday afternoon that the Gupta family offered him the position of Finance Minister to replace then minister Nhlanhla Nene.

Jonas said in a statement this evening, “I have decided to respond to and clarify certain questions that have been in the public domain recently.”

"I rejected this out of hand. The basis of my rejection of their offer is that it makes a mockery of our hard earned democracy, the trust of our people and no one apart from the President of the Republic appoints ministers."

"Let me also place it on record that there was no discussion between the Deputy Secretary General of the ANC Ms Jessie Duarte and myself on this matter.”

“I have hesitated to speak out publicly on this matter until now, but I feel it is no longer possible to remain quiet. Of primary concern to me is that this issue has a real danger of diverting attention away from the real and urgent challenges we face as a country.”

Viva cde. Mcebisi Jonas! The truth shall set us free!