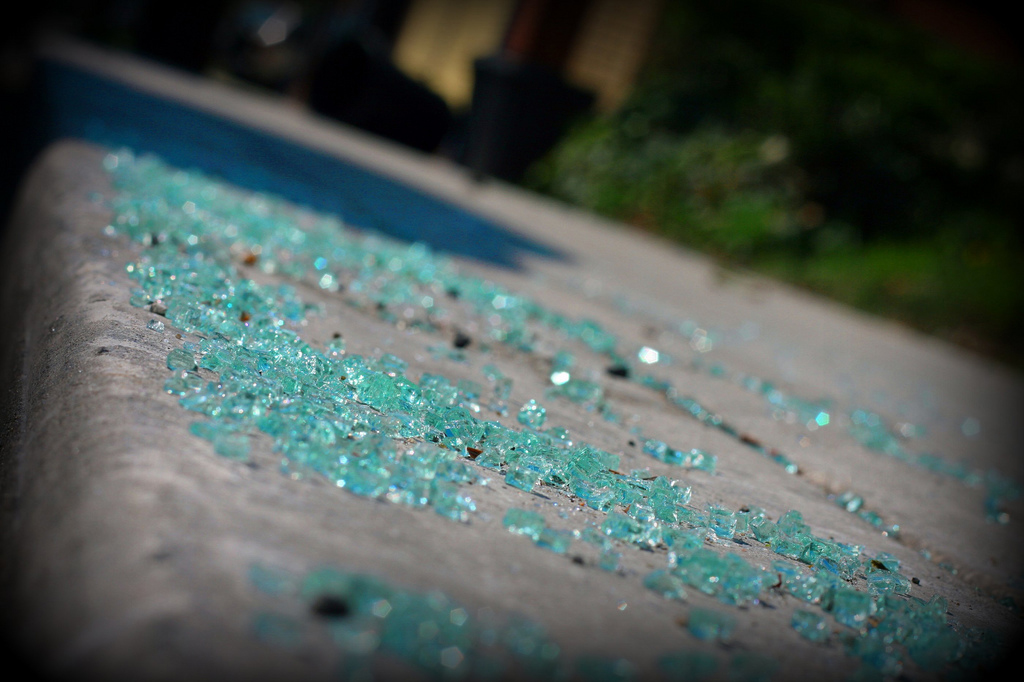 JOHANNESBURG - Police have confirmed that Deputy Minister of Justice and Correctional Service Thabang Makwetla was hijacked by unknown assailants in Fourways, Johannesburg, on Sunday night.

The holdup occurred at about 7.30pm when the deputy minister was visiting poet and ANC stalwart Mongane Wally Serote at a hospital.

Makwetla was without his bodyguards.

The hijackers accosted and shoved him onto the back seat of his car, along with two hospital security guards, before dumping them 60 kilometres away, in Brits in  North West.

Makwetla was unharmed, but the hijackers made off with his car, cellphone and bank cards.