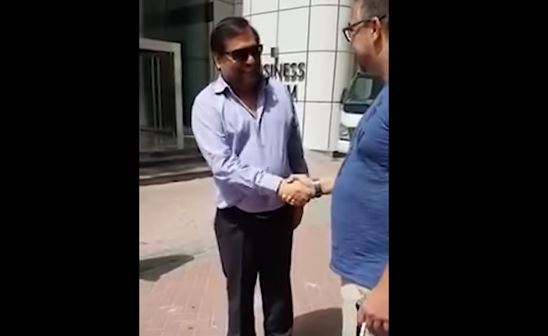 DUBAI - United Arab Emirates authorities have released a South African businessman who they detained on Monday, the Department of International Relations and Cooperation said in a statement on Thursday.

Officials took Justin van Pletzen in for questioning after a video circulated showing him confronting Ajay Gupta in Dubai.

It&39;s unclear why he was held by police, but it&39;s suspected it may be related to the video.

The statement said officials in the United Arab Emirates (UAE) are yet to confirm if the detention was linked to the video.

He asked him when he would be returning to South Africa where he is wanted by the Hawks.