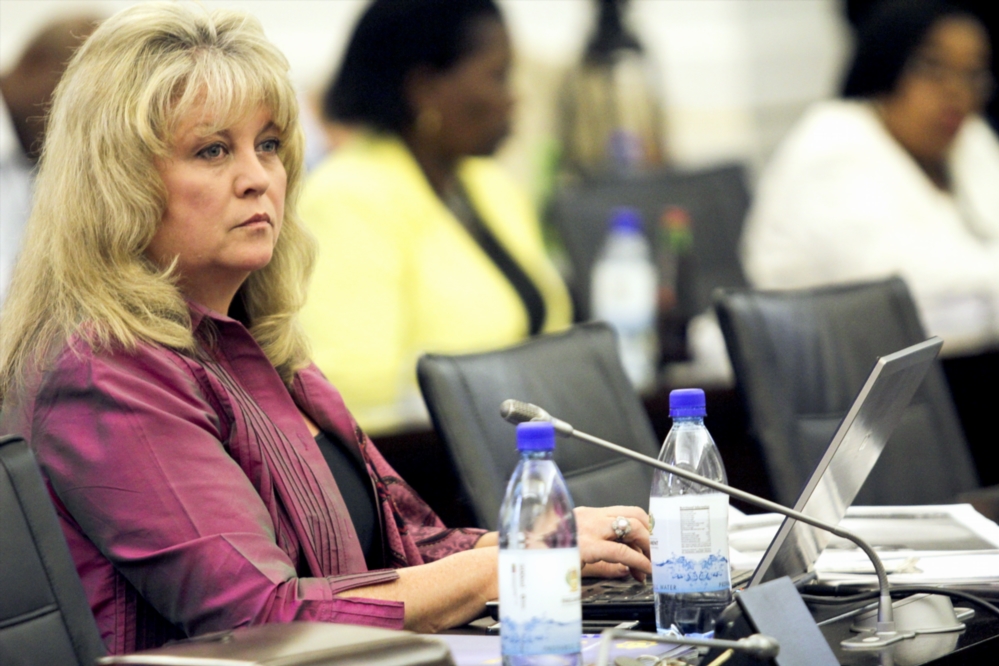 JOHANNESBURG - Dianne Kohler Barnard is no longer a member of the Democratic Alliance.

She faced the party&39;s disciplinary committee after she shared a Facebook post that was calling for the return of Apartheid-era President PW Botha.

The party&39;s Federal Executive decided to terminate her membership after a meeting to decide her punishment.

"The Federal Executive further resolved that Ms Kohler-Barnard’s membership of the DA be terminated," said the DA in a press statement released on Friday.

She faced a disciplinary committee after she shared a Facebook post that was calling for the return of Apartheid-era President PW Botha.

The disciplinary committee made recommendations to the executive about the MP&39;s conduct.

Since then Kohler-Barnard has been disciplined and demoted by the party.

Kohler-Barnard will have a chance to appeal the decision.

Tsho, DA&39;s federal executive wants to kick Dianne-Kohler Barnard out of the party. Her membership has been terminated over "PW Botha" post.

Juanita Terblanche has was fired for misusing the funds of DA North West. Her father is the Leader of the DA in the North West. INTERESTING