Did you know? Mmusi Maimane trivia 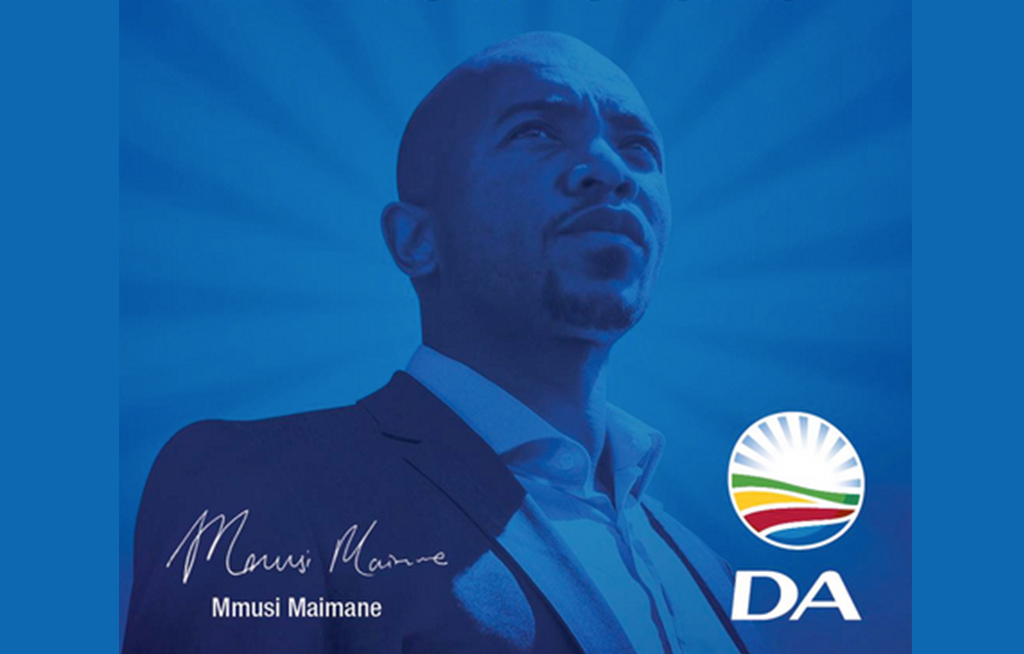 Mmusi Maimane published this image with words of thanks to followers on Twitter after he was voted in as the new leader of the Democratic Alliance on Sunday, 10 May 2015.

JOHANNESBURG – On Sunday, Mmusi Maimane became the first black leader of the official opposition after delegates voted overwhelmingly for him during the party&39;s annual congress in Port Elizabeth.

Maimane takes over the helm of the party from Helen Zille, who led the party for eight years.

Maimane&39;s rival in the leadership race, Wilmot James, congratulated him on the win. The two participated in a public debate last week.

Congratulations to @mmusiMaimane on being elected as leader of the @DA_News. Let&39;s unite and serve the best interests of the people.

Here are 10 things you may not know about the newly elected leader and politician:

1. Catholic upbringing
He was raised Catholic and a childhood friend described him as “deeply religious from an early age”, as Sam Mkokeli of the Sunday Times reported.

3. Business consultant
Before his political career took off, Maimane worked as a business consultant and lectured at the Gordon Institute of Business Science. He remains the director of a communications and training company.

4. Married man
He and wife Natalie, a former school teacher, met at church and knew each other for six years before they married in 2005. They have two children, daughter Kgalaletso, four, and son David Kgosi, two.

5. Moonlight pastor
Maimane preaches at the Liberty Church under his first name Aloysias, which he has largely dropped in public life.  According to a Business Day report by Gareth van Onselen, the church is “deeply conservative” on gender roles within marriage, homosexuality and evolution.

6. Secret recipe
Maimane prides himself on cooking “the meanest lamb chops” which he prepared for his family on Christmas Day in 2014. That holiday, the Maimane family celebrated with a potluck.

7. Polyglot
According to the DA&39;s page for Maimane’s failed bid for election as Gauteng premier in 2013, he speaks six languages: English, isiXhosa, isiZulu, Sesotho, Setswana and Sephedi.

8. Property owner
According to a register tabled in Parliament last year, his residence is in Roodepoort, and he holds properties in Wilgeheuwel and Weltevreden Park.

9. If the sock fits
Maimane told Mkokeli that he recently learned the importance of a good pair of socks. He now wears colourful designs by Skinny Sbu Designs.

10. Sports fan
Maimane was a keen soccer player during his youth in Soweto, where he also played tennis. He supports Kaiser Chiefs, Liverpool Football Club and the Lions rugby team, as reported on the Monash University South Africa website in 2013.