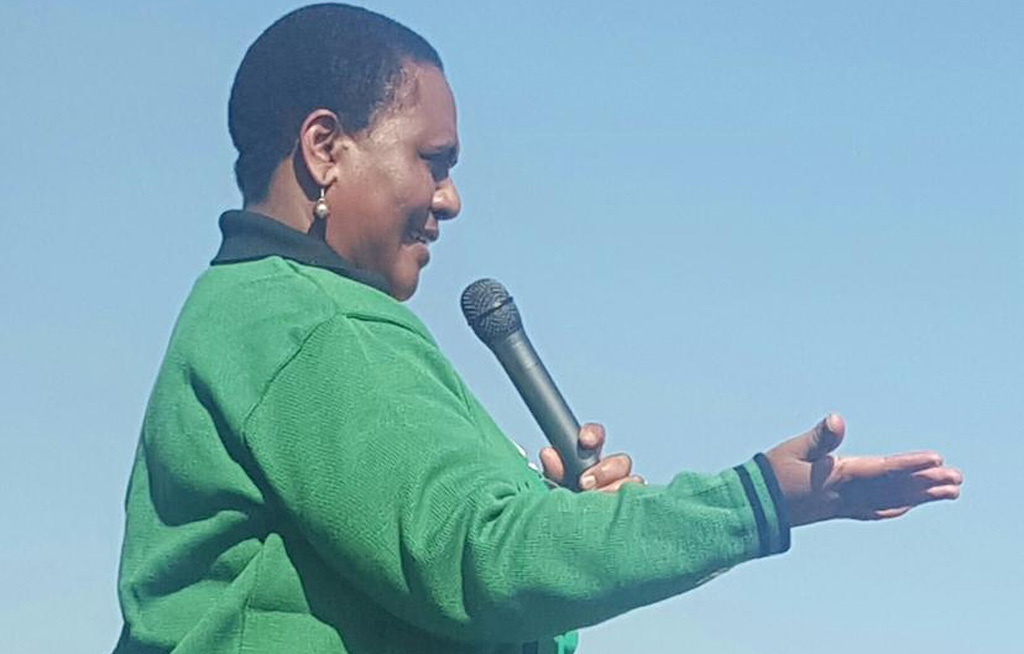 PRETORIA – Support for the African National Congress (ANC) across Tshwane remains intact, despite the extensive incidents of violence experienced across the metro, ANC mayoral candidate Thoko Didiza said on Wednesday.

"There is support for the ANC and that is what is important. It is the ANC that is fighting for these elections. As representatives of the ANC, as mayoral candidates, we are working with our volunteers on the ground," Didiza said as she addressed reporters while on a door-to-door campaign in Hammanskraal, north of Pretoria.

"I can also say that we are confident that we will win Tshwane. The support we are getting on the ground makes us confident, but we are not complacent. We continue to do door-to-door (campaigning), that’s why we are here. We are in contact with the voters on a daily basis."

Asked about the violence which erupted across Tshwane as news of her nomination as ANC mayoral candidate filtered into communities, Didiza said the incidents were uncharacteristic of the ANC.

"As the ANC leadership at all levels, we are saddened that we have seen these incidents. Obviously we may not necessarily say such incidents were a result of the nomination of a mayoral candidate, that could have been just a spark, but we are leaving it to the law enforcement agencies to do their work. I’m sure in time we will all be aware of the causes," said Didiza, who was flanked by outgoing Mayor Kgosientso Ramokgopa and other regional ANC officials.

READ: Tribalism has no place in SA, says ANCWL

A large convoy of ANC officials visited the home of slain ANC member Simon Modige in Hammanskraal on Wednesday. Modihe was fatally shot two weeks ago when violence broke out in Pretoria.

"We went there to pledge our solidarity to the family. We went there to say Simon’s death has not been in vain. We recommitted to the agenda to prove the quality of life for our people, to restore their dignity and to continue having a solid relationship with the Modige family," said Ramokgopa.

"We also conveyed the message that indeed a suspect has been arrested and we’re looking to the law enforcement agencies to continue with their task. Perpetrators responsible for this despicable act must be brought to book and serve their time."

Gauteng police on Tuesday said they had arrested a 36-year-old suspect in connection with Modige’s death. The staunch ANC supporter was gunned down outside an ANC branch executive committee meeting at the Tshwane Events Centre, west of Pretoria.

Modige was killed a day before Didiza was officially announced as Tshwane mayoral candidate for the ANC.