Die Stem is a song of oppressors, racists and mass murderers: EFF 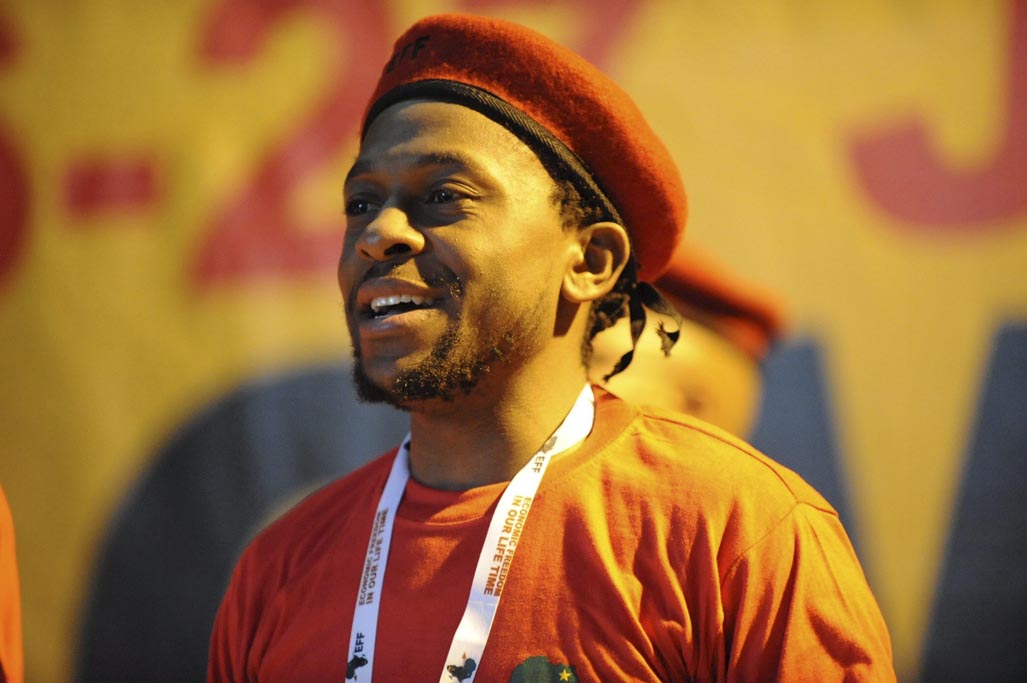 JOHANNESBURG - "The EFF calls on the elimination of Die Stem from the National Anthem. Die Stem is a heritage of oppression and indignity. It is a song of oppressors, racists and mass murderers."

This was according to Mbuyiseni Ndlozi, EFF National Spokesperson & Commissar Responsible for Communications, in a Heritage Day statement posted on the EFF website.

When opening EFF gatherings we sing Nkosi Sikelela with Woza Moya as Sontonga wrote it. An open rejection of Die Stem pic.twitter.com/b1wxvdOle5

Ndlozi said it was "in the fields of our musical, artistic and language expressions that... colonialism has failed to completely crush the African spirit.

"Nkosi Sikelela must be sang in the same way as our people did when they were praying for a land free from oppression during colonial and apartheid years. National anthems are songs of collective pride and we cannot be proud of the songs of mass murderous regimes."

The EFF has been actively calling for a return to the original version of the national anthem for some time.

"EFF calls for Nkosi Sikelela iAfrika to remain as it was because it is adequate as the anthem of the people," Ndlozi wrote in the Sunday Independent in July 2014.

"It is an intellectual heritage of liberation and the battle for a more human continent in peace with itself. It prays not only for South Africa, but the African continent and its people, wherever they are in the world."

Singer and Afrikaans activist, Steve Hofmeyr - who controversially sang the old national anthem at a music festival in Mbombela in 2014 before repeating his actions by singing Die Stem at the Afrikaans Club in Australia - was quick to react to the EFF on Twitter:-

The debate soon heated up.

EFF says the Afrikaans part of the National Anthem &39;Die Stem&39;, should be omitted from Nkosi Sikelel&39; iAfrika. THOUGHTS?? DieStemMustFall

EFF must 1st burn all their colonial suits & overalls and wear animal skin BEFORE we talk about removal of Die Stem.

The EFF is such a resist party. What do you guys have against white SAns? @MbuyiseniNdlozi leave Die Stem alone

Leave the national anthem as it is, if you don&39;t like the "Die Stem" part don&39;t sing it, no one is forcing you to!