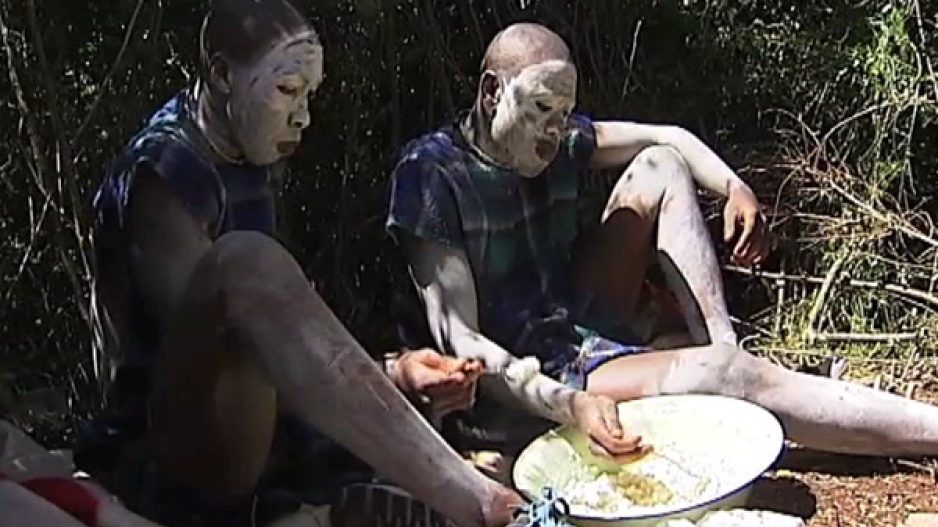 BHISHO - More than 500 boys have died at initiation schools in the Eastern Cape since 2006.

The Provincial Health Department says mainly due to dehydration and hypotension.

It says poor diet in the days following the circumcision also played a factor.

The first seven days after a boy has been circumcised are the most crucial, intense care and caution is needed as this could mean life or death.

The elders say the initiates have to follow a strict and special diet during umaluko (initiation).

Since the start of December, 35 boys have died in initiation schools in the Eastern Cape.