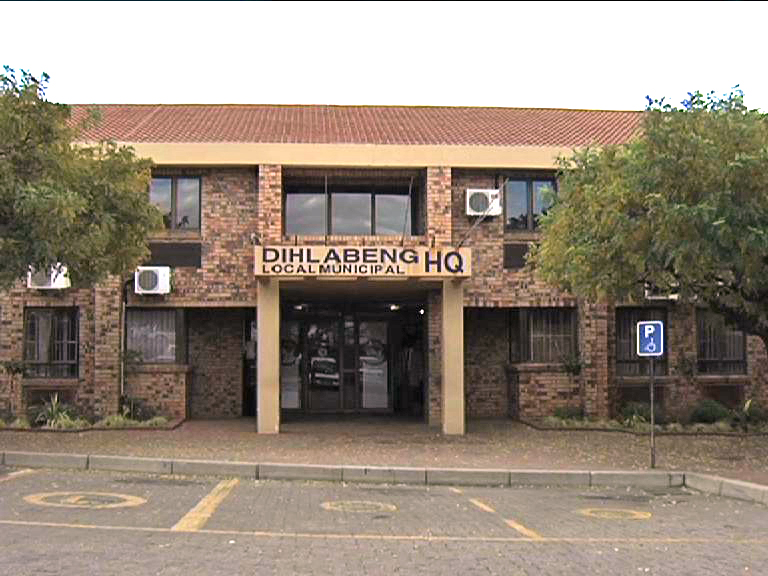 FREE STATE - Municipal officials in the northern Free State are preparing themselves for global glory.

A delegation representing the municipality of Dihlabeng - led by mayor Tjheta Mofokeng - will fly out to Switzerland in June to receive a prize for the best municipality in the world.

The municipality was informed by the self-styled Europe Business Assembly (EBA) that they had been nominated for a prize.

But nominees must pay for this privilege. In other words, they are buying the award of the world&39;s best municipality.

Dihlabeng is paying more than R80,000 for the title and residents in poorer settlements say they do not deserve to win.

The municipality has dismissed the protests.

Ratepayers will cover the cost of the trip that amounts to at least R100,000.

EBA is situated in the UK and offers various awards - among them an International Socrates Award, a Queen Victoria Medal and the Knights of the International Order of Grand Master La Valette.

Past winners come from countries such as Kazahkstan and Moldova.