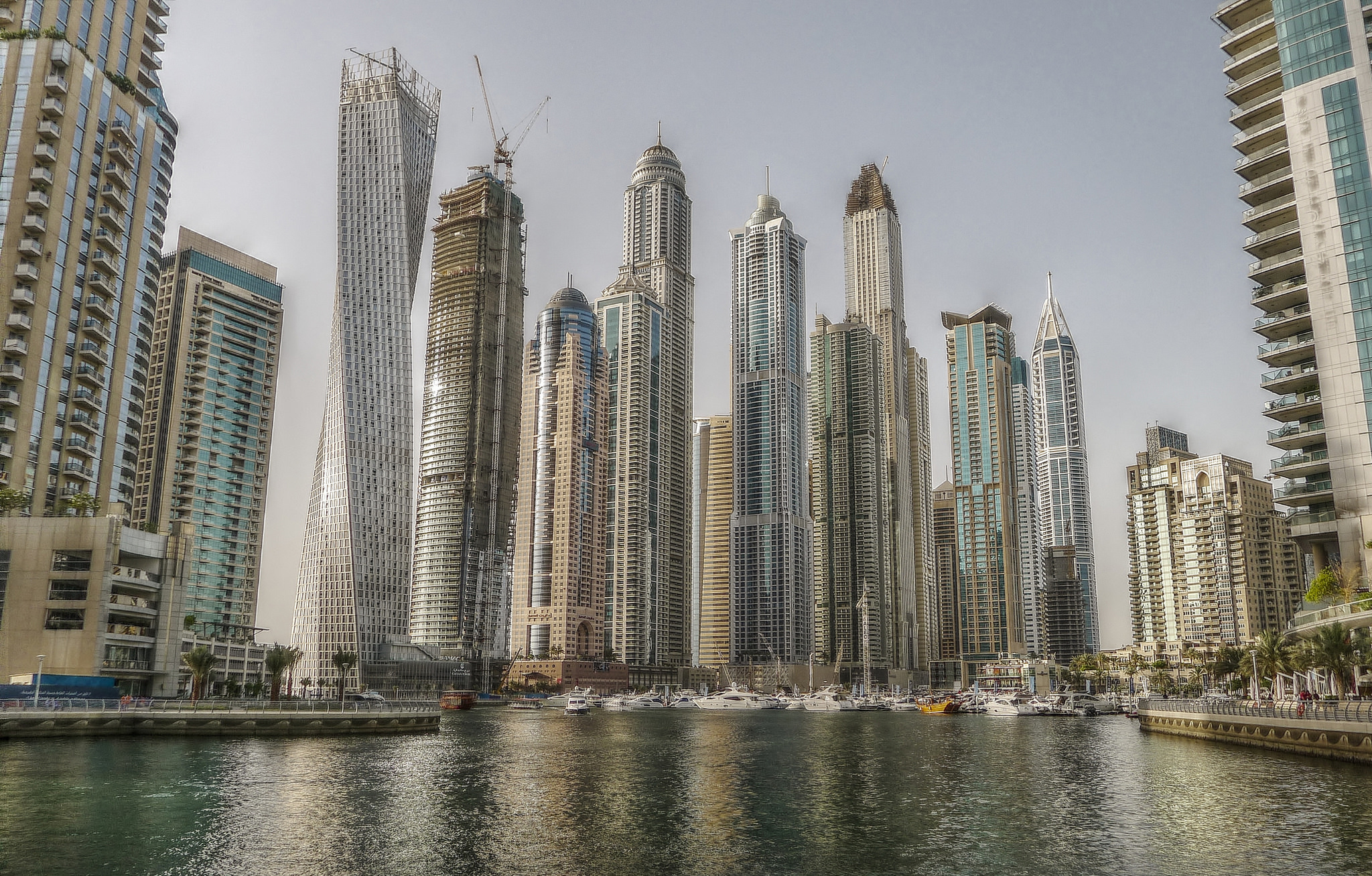 The Dubai Marina in the Al Mina Al Siyahi area of the city, which covers a part of Jumeirah Beach and includes the Dubai International Marine Club.

JOHANNESBURG - The Department of International Relations and Cooperation (Dirco) confirmed on Wednesday that a South African man was arrested in Dubai, allegedly after recording an interaction with Ajay Gupta, who is wanted by the South African police.

According to Dirco, Justin van Pletzen is now being detained in Dubai, but is not yet confirmed whether his arrest is linked to the video, which was shared widely on social media.

The man asked Gupta when he would be returning to South Africa. Gupta then joked, saying: "With a sore heart?"

It is the first sighting since Ajay Gupta fled the country in late February. He is wanted for corruption.

The Hawks have said the case is unrelated to the Estina Dairy Farm project, in which his brother Atul is implicated.

The chairwoman of the parliamentary inquiry into Eskom said on Tuesday it had proved impossible for the sheriff to serve summonses on the Gupta brothers to oblige them to testify on state capture at the power utility.

Dirco said in its statement on Wednesday consular staff from the South African mission in Dubai have visited Van Pletzen and will maintain contact with both him and his family.

"At this stage, the department is unable to provide further details on the nature of the charges against the affected South African in Dubai and on the date of his court appearance," read the statement.