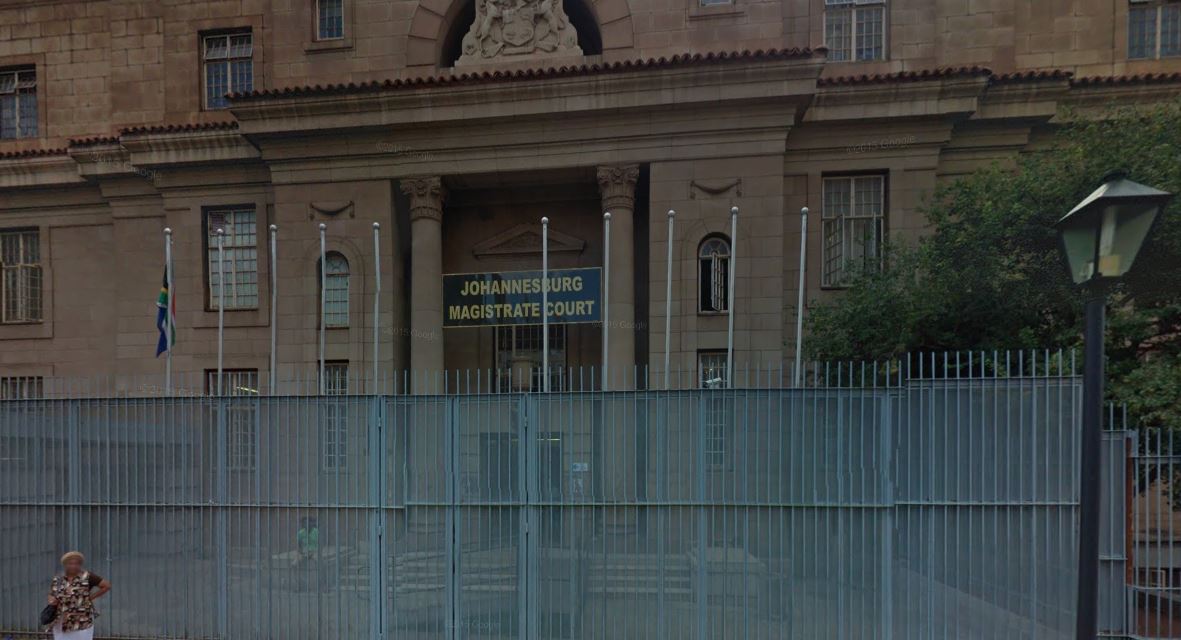 The grandson of a prominent struggle icon appeared in the Johannesburg magistrate's court earlier this week and was remanded in custody.

CAPE TOWN – A disbarred attorney, who advertised himself on the internet as The Legal Advice Office, appeared in a court in Cape Town on Monday, facing fraud charges.

Hugh Pollard, 62, of Simon’s Town, appeared in the Specialised Commercial Crime Court in Bellville before magistrate Sabrina Sonnenberg, who scheduled his trial for three days, to start on March 22, 2016.

He faces five fraud charges, in which prosecutor Simone Liedeman alleged that Pollard fraudulently held himself out to be a practicing attorney to three different victims.

According to the charge sheet, his internet advertisements offered free legal advice over the telephone and on email.

The advertisements said that the professional legal advice that he offered was based on 30 years of experience and the use of modern technology.

The advertisements also claimed his services were affordable and efficient and that, to save costs, he only engaged the services of attorneys and other professionals when necessary.

The adverts invited clients to phone the office for free legal advice and said queries could also be emailed, faxed or sent by post.

The Legal Advice Office said they strove to provide clients with answers and solutions to all their legal problems and, if they were unable to solve a problem, the client would at least be provided with professional suggestions as to possible solutions.

The advertisement stated that they were not attorneys, but engaged a panel of attorneys and advocates only when absolutely necessary.

The advertisement said The Legal Advice Office did all the background and practical work itself.

According to the prosecutor, Pollard was admitted as an attorney in October 1979, but was struck off the roll in May 2003.