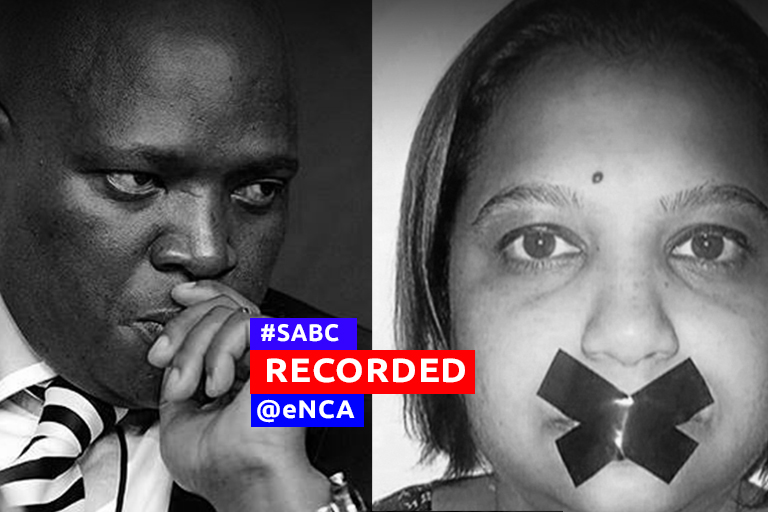 JOHANNESBURG – The Labour Court ruled on Tuesday that the dismissal of four journalists from the SABC was unlawful and they must be reinstated.

Several journalists were fired after voicing their concerns about the broadcaster’s decision to ban protest visuals.

Foeta Krige, Suna Venter, Krivani Pillay and Jacques Steenkamp filed an urgent application to have their dismissals by the SABC set aside by the Labour Court.

The court said they can return to work immediately.

The case was heard on Friday by Judge Robert Lagrange following a postponement as a result of the SABC failing to file answering affidavits on time.

Trade union Solidarity, had called for SABC&39;s management, to be held personally accountable for the journalists’ legal costs.

The union called the labour court ruling a solid win.

Dirk Hermann said, "Solidarity and each of the applicants joins South Africa in sharing the delight with the ruling. We knew all along that we will win as our case was morally and juristically justified."

"Our members can now return to work to do what they are passionate about and that is to serve the public by providing information to them”.

Court says dismissals unlawful, ordering that the workers return to work and has put interdicts against disciplinary proceedings SABC8

Last week, the SABC made a U-turn and said it would reverse its decision not to show violent protest footage in a case brought before the North Gauteng High Court by the Helen Suzman Foundation.

The public broadcaster negotiated and reached a settlement with the HSF in court.

Within 5 days SABC GM:Radio News and Acting Group Executive of News must file affidavits why they should not liable for court costs SABC8

Trade union Solidarity&39;s Dirk Hermann says this is a solid win. "Our members can now return to work to do what they love" SABC8

The SABC also agreed to implement the Independent Communications Authority of South Africa (Icasa) ruling ordering it to reverse its unilateral ban on the broadcast of footage of violent protests.

For more coverage on the SABC saga, see the gallery below.