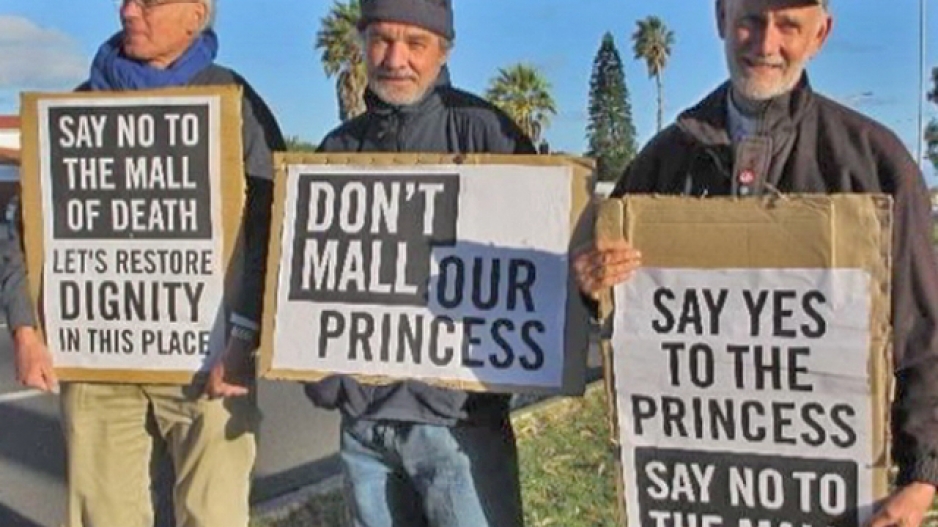 CAPE TOWN - A small vlei on the Cape Flats is again at the centre of controversy.
Developers have been trying in vain for the past 15 years to build a shopping centre on the wetlands.
That dispute has now created another problem... It&39;s put a project for the prestigious World Design Capital event at risk.
The Princess Vlei in Grassy Parks has for decades been a sanctuary for fishermen, conservationists and religious ceremonies.
It has also been at the centre of a dispute between activists and the city.
Fifteen years ago developers proposed building a mall next to the Vlei, and activists are still opposing the plan.
“The community is willing able, prepared and we have the expertise to collaborate with the city, we want to see this place developed into something similar or even better than the Green Point urban park,” said Princess Vlei Forum&39;s Philip Bam.
The dispute has now led to the small vlei being excluded as part of the World Design Capital.
A project, called Imagine Princess Vlei, was shortlisted for the prestigious event, but it&39;s on hold while the city decides whether it&39;s going to sell the land.
Ralph Borland, who is a curator for the World Design Capital, supports the project.
“The idea that we could use this neglected space and use it for the benefit of the people who live here I think is an ideal expression of what World Design Capital is all about," said Borland.
Meanwhile, the City of Cape Town said it could not put a deadline on its decision.
“We are seeking solutions to the issues of a developer who has spent essentially millions of rands in terms of getting a development project to a certain point, and believes that they can proceed on that, and we have to try and square the box on this matter, which I’m afraid is a very difficult matter and not something we can resolve in a straight forward and simple manner,” said the city&39;s deputy mayor, Ian Neilson.
World Design Capital organisers said the Imagine Princess Vlei project could still be accepted if the dispute is resolved soon.