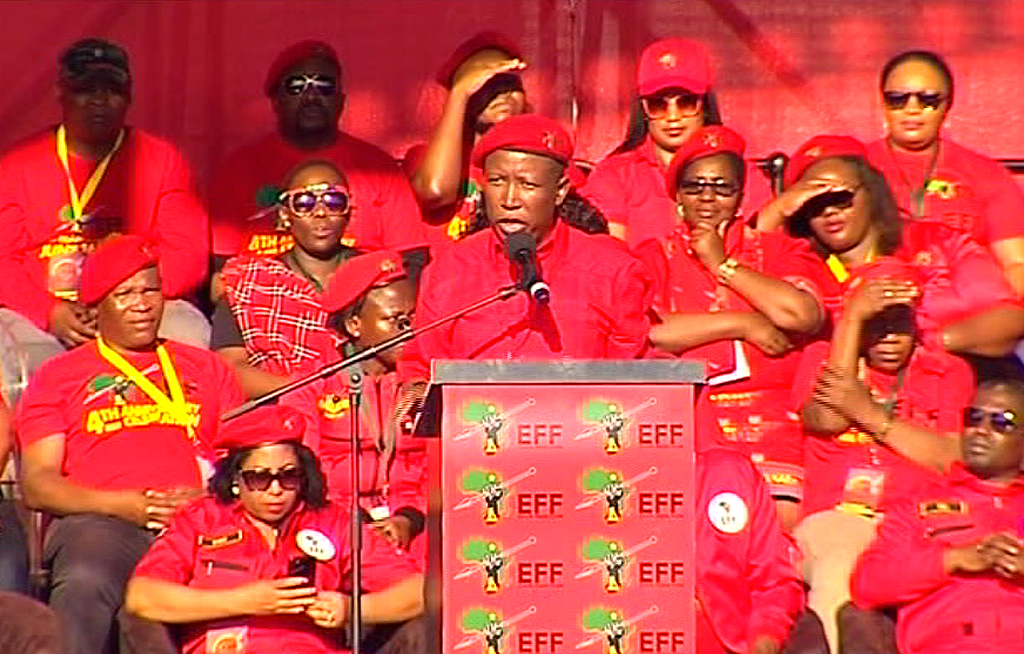 JOHANNESBURG – EFF leader Julius Malema remained defiant after he recently accused some Indians of racism and of exploiting black workers.

Following strong condemnation of his remarks, Malema said they were not meant to incite racism, and he refused to apologise.

Meanwhile, a number of schools were last week drawn into rows linked to allegations of racism.

eNCA spoke to Professor Melissa Steyn of the Wits Centre for Diversity Studies about racial intolerance.