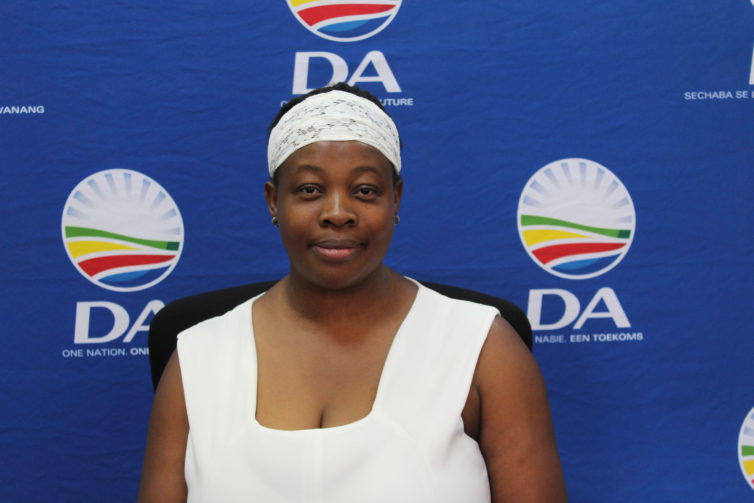 Refoloe Ntseke is one of the DA's three deputy federal chairpersons.

JOHANNESBURG - After endorsing diversity at its federal congress, the DA has elected just one woman to its top six leadership positions.

DAcongress2018 @Our_DA has elected five men and one woman as part of their own Top 6. On the day @JohnSteenhuisen must be an alternative to @MYANC - NOT an alternative @MYANC

Nt&39;sekhe said she was unfazed by being the only woman in the national leadership.

DAcongress2018 @RefiloeNtsekhe: I’m not really worried about being a black woman elected. If you look at the diversity of congress, Indian, Coloured, White & Black People elected me

At a media briefing after the elections, Maimane said the party had chosen a diverse leadership.

DAcongress2018 @MmusiMaimane: I’m proud of the team delegates have given to us. This to me represents the future of South Africa where Indian, Colured, White & Black South Africans can work together

He said the caucus that would be sent to Parliament would also represent the diversity of South Africa. But this would not be achieved by recruiting people based on their race or gender,

DAcongress2018 @MmusiMaimane: The party rejects quotas. It would be i Democratic for me to tell our members to only vote for woman or black people. The principle is wrong.

DAcongress2018 @MmusiMaimane: Let the people be able to self-identify and build a party & South Africa that is diverse

Maimane said he wanted more female leaders in the party and this needed to be encouraged at provincial, counciland other levels.

"This is the national leadership. We cannot simply divorce the other female DA leaders such as @nomafrench and other females in key positions within the DA because they are also part of the DA leadership." - @RefiloeNtsekheDAcongress2018 pic.twitter.com/ryocgJs3FV