Dlamini contradicts herself under oath 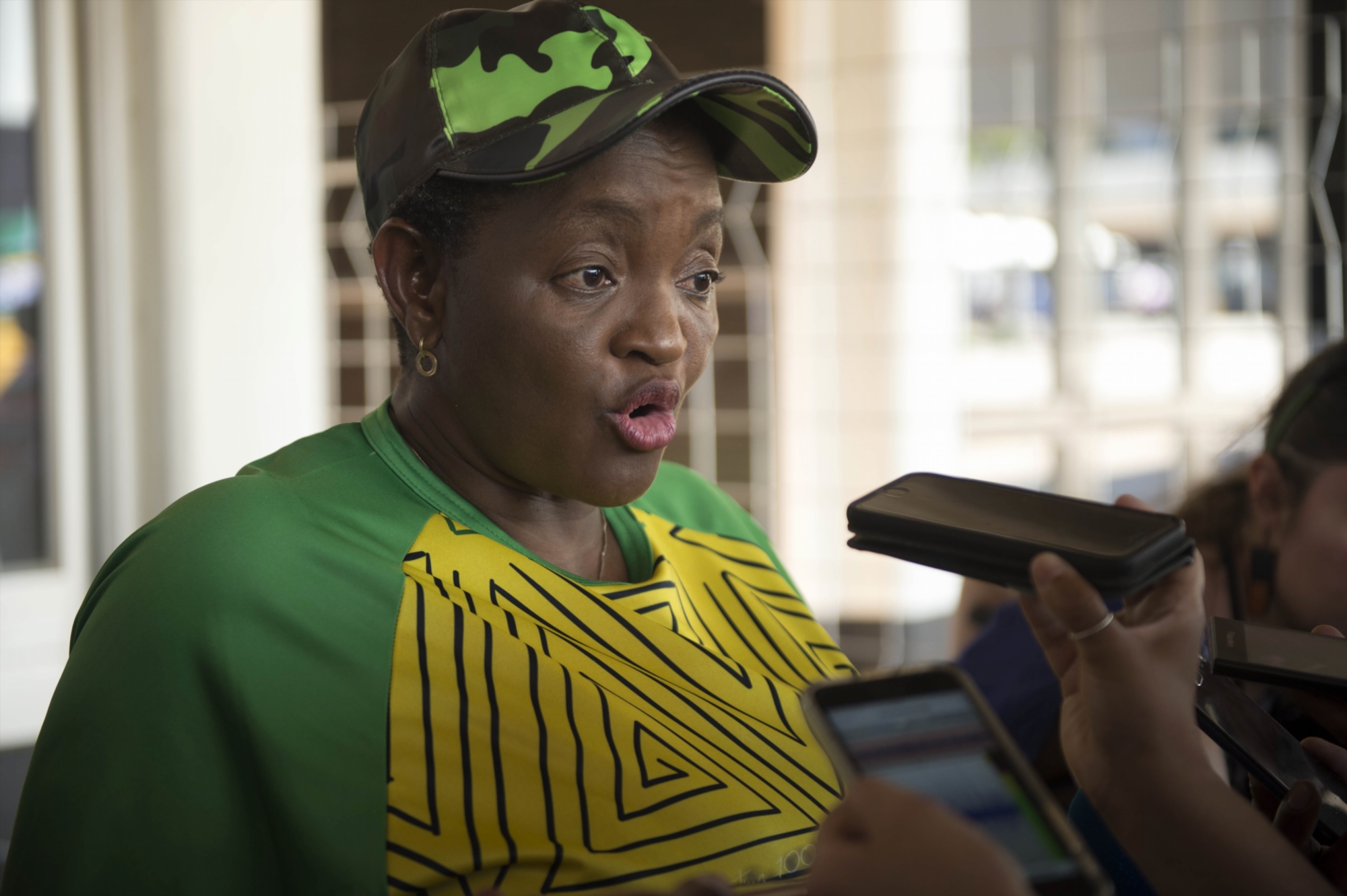 File: Social Development Minister Bathabile Dlamini faces a second day of questioning at the Office of the Chief Justice on Tuesday.

JOHANNESBURG - Minister of Social Development Bathabile Dlamini has contradicted herself under oath.

Dlamini was answering questions at the Office of the Chief Justice in Midrand on the second day of an inquiry aimed at determining her personal role and liability in the 2017 social grants crisis..

SASSA Advocate Geoff Budlender complains that Minister Bathabile Dlamini is being passed notes as she takes questions from her counsel, Advocate Ishmael Semenya.

The inquiry will determine whether she should personally pay for the Constitutional Court case on social grants.

On Monday, the social development minister testified she hadn&39;t received information from Sassa officials, regarding problems with work streams looking into social grants.

But, evidence submitted to the Constitutional Court in the form of emails, letters and minutes indicates Dlamini had been informed.

“Minister it is a simple question: did Mr Magwaza terminate the work stream contracts because National Treasury found they were irregular?”, asked Geoff Budlender, an Advocate for Black Sash.

She was then asked about when she found out that work contracts had been terminated, as she had recommended that certain people be employed to work streams at Sassa.

Their contracts, however, were terminated after the Treasury deemed the appointments irregular.

After several attempts by the Black Sash to get an answer from Dlamini on when she knew the contracts ended, inquiry chair Judge Bernard Ngoepe was asked to intervene.

The minister didn&39;t disclose all the details of the work streams in her affidavit to the Constitutional Court because she claimed the information wasn&39;t relevant to the social grants case, decided in March 2017.

Black Sash advocate Geoff Budlender submitted that she omitted the information so as to shirk blame for the social grants crisis onto former Sassa CEO Thokozani Magwaza.

Budlender said she threw former Sassa CEO Thokozani Magwaza under the bus in order to save herself.

Dlamini testified on Monday and Tuesday about why she shouldn&39;t personally pay for the legal costs of the Constitutional Court battle around the matter.

SASSA Budlender puts it to Dlamini she concealed the nature of the work streams in order to mislead the court, showing disrespect. He puts it to her that unfortunately this is not the only time she has disrespected the court. Her advocate objects, saying it is not relevant.

SASSA Based on the last day and a half of questions, Minister Dlamini&39;s answers have often been - in my assessment - evasive and oblique. She also seems, going on her answers, unclear on where he political powers end and the operational independence of @OfficialSASSA begins.

Her testimony is set to continue on Wednesday when she is expected to faces cross examinations from two former technocrats in her department, former Sassa CEO Thokozani Magwaza and Dlamini’s former adviser Zane Dangor.