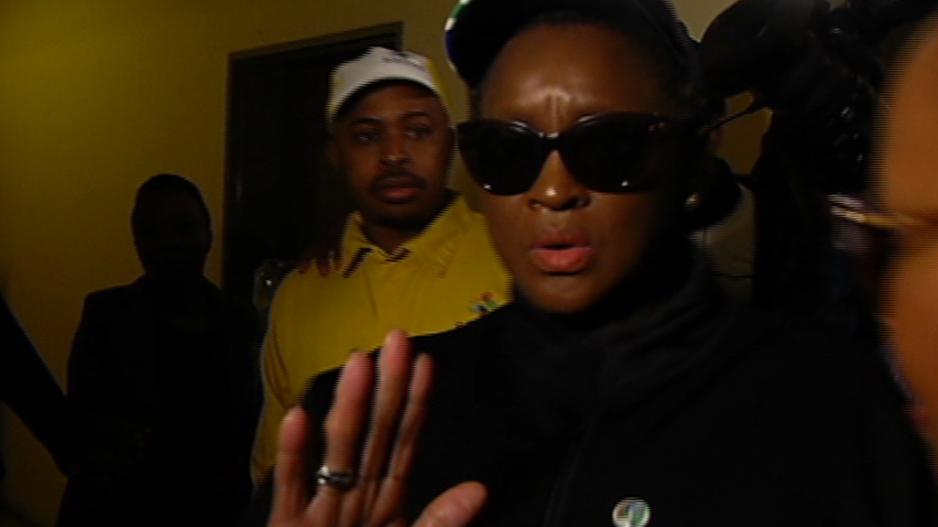 The minister's accused journalists of harassing her.

Minister Dlamini accusing reporters of harassing her for asking her about #Magwaza unfortunate,given death threats he faced, with no support

Magwaza has reportedly denied he resigned from his position, saying his contract was terminated without any reason.

This is after he cancelled an irregular work streams contract at Sassa, worth R47-million and then received death threats.

Magwaza received death threats after he signed a letter on Friday, confirming the Post Office would be used to help distribute social grants.

Dlamini’s office on Monday announced Magwaza had mutually agreed to end his contract.

But Magwaza has reportedly suggested he was forced out.

Dlamini is facing a court-ordered inquiry over her alleged role in the formation of irregular work streams at Sassa, which reported directly to her.

Magwaza and former Social Development DG, Zane Dangor, have largely blamed the grants crisis on these so-called work streams, which worked parallel to Sassa's own employees, and ended up costing taxpayers millions.

Dlamini will be forced to explain herself to a retired judge, who will also have the power to call Magwaza to testify.