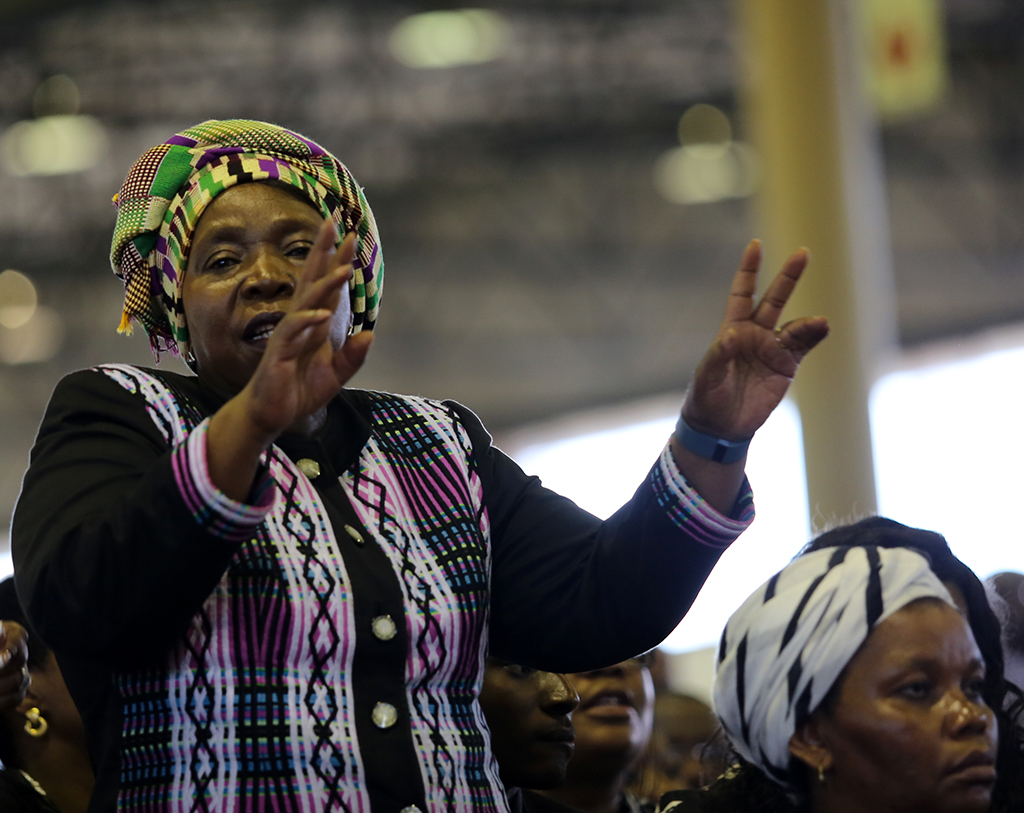 JOHANNESBURG – Nkosazana Dlamini-Zuma on Sunday gave the clearest indication yet that she was ready to enter the race to become ANC president.

The former AU commission chairperson told congregants at a church service in Carletonville, western Gauteng that women should claim their rightful place in society as leaders and South Africa was ready for a female president.

Dlamini-Zuma was showered with praise as she attended the Faith Gospel Ministries "women in leadership" service on Sunday.

With many ANC heavyweights in attendance, Dlamini-Zuma was lauded for her wealth of experience in various leadership roles.

Dlamini-Zuma was clear about one thing – corruption no longer belongs in South African society.

Ten years ago another ANC presidential hopeful spent a great deal of time in church in the run-up to the party's elective conference: Jacob Zuma.

Zuma was eventually ordained as a pastor and elected ANC leader at its December 2007 conference.