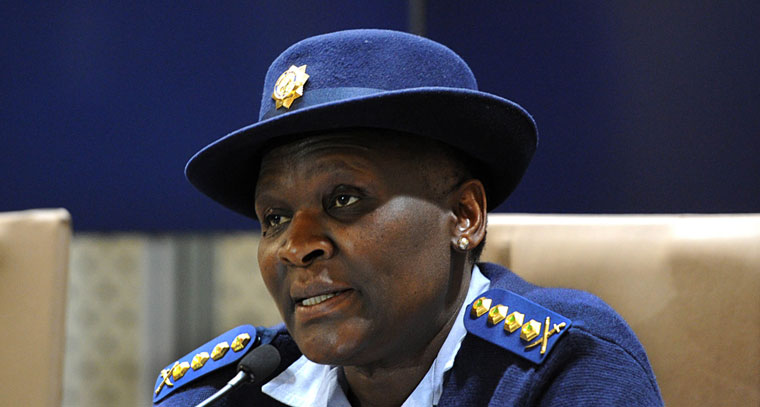 National Police Commissioner Riah Phiyega has described the rollout of the DNA Bill as robust.

Signed into law just a few weeks ago, the legislation is set to be implemented over the next five years.

Forensic social workers often play the most important role in ensuring perpetrators of abuse are convicted.

Phiyega says these social workers have a duty to be the voices of those who can&39;t tell their stories themselves.

"I need you more than you need me. I shall only lead this organisation successfully if you win. Your winning, is my winning," said Phiyega

Phiyega says more than 500 sexual perpetrators have been handed life sentences since the beginning of this financial year.

The DNA Bill is expected to increase the conviction rate but it will only be fully implemented after five years, as officials still need to be trained.

DNA samples from convicts, parolees and suspects will be stored in a central database, helping police to link potential criminals to crime scenes.

The work of forensic social workers, who understand the law and can guide and support survivors of abuse, is a crucial part of that process.

Phiyega says it&39;s crucial to draw up a strategy to ensure that adults do not betray the trust of children."