Documentary led to arrest of South Africans in China: family 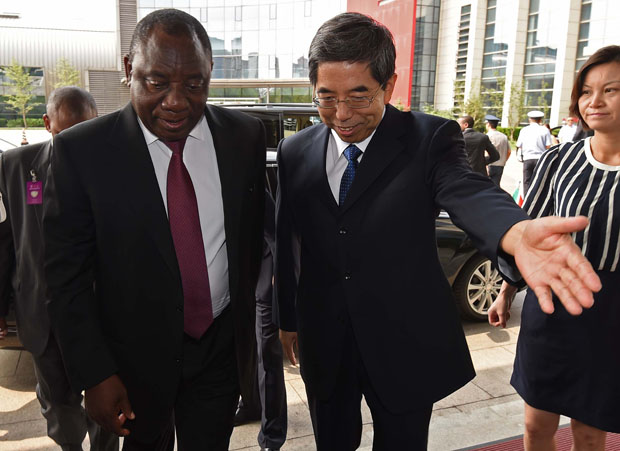 JOHANNESBURG – "A misunderstanding" has been cited as the reason for last week&39;s arrest of 10 South Africans in China.

The South Africans were on a tour of China when they were detained.

After visiting the Genghis Khan Mausoleum in Ordos, Inner Mongolia, they apparently watched a documentary in their hotel on the Mongolian warrior, which was apparently misstaken for a propaganda film.

Four of Vodacom CEO Shameel Joosub’s relatives, including two elderly family members, were among those detained.

Joosub&39;s family have since thanked Deputy President Cyril Ramaphosa for helping to secure their release.

They&39;ve described the experience as "gruelling" and have declined to speak to the media since their return to the country on Saturday.

No one in the group was charged.