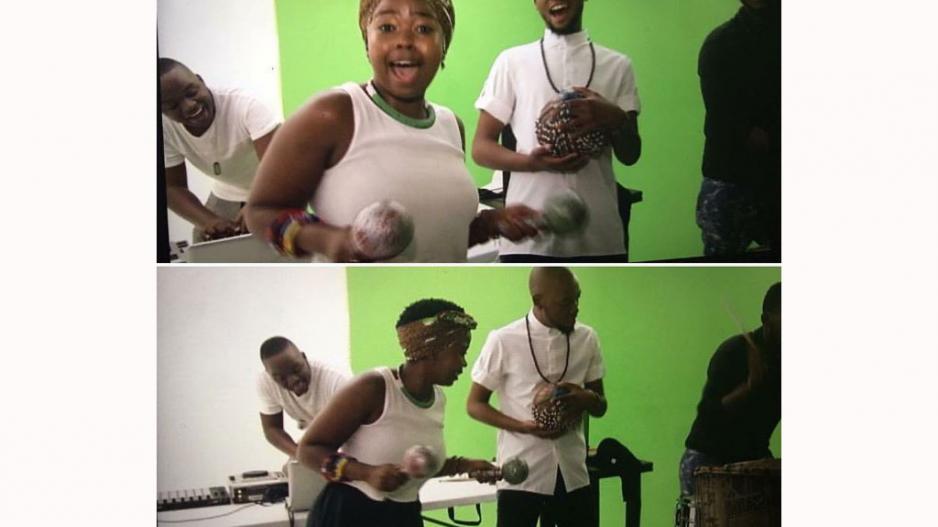 eNCA reporter Nontobeko Sibisi seen in a television report, which was pulled from the channel, sparking the so-called Doek Debate.

JOHANNESBURG - A debate about what constitutes appropriate attire for television reporters has caused much debate around the country and in the eNCA newsroom this week.

It started on Monday, when a decision was made to remove a story from the television channel after it had aired several times.

This, after reporter Nontobeko Sibisi wore a doek in story about Africa Day, without consulting her managers.

eNCA Editor-in-chief Anton Harber said efforts were already underway to ensure that discussion is held about what reporters and news anchors should wear on camera.

"eNCA has a fairly conventional policy on what presenters and reporters may wear on-air, and it is not very different from those of most other television channels.

"But there are concerns among our staff that this policy needs to be reviewed and updated."

Harber said an internal process has been initiated to ensure that "our policy is in line with our corporate and national values, and that it embraces the diversity of our staff and audience."

The debate was the number one trending topic on twitter for much of Thursday.

Saw the hash tag and loved the message. RespekTheDoek pic.twitter.com/ekq5qaw1J6

* eNCA News Director, Mapi Mhlangu, says the issue of the doek is merely a symptom of a larger call for change. Watch her statement in the gallery above.