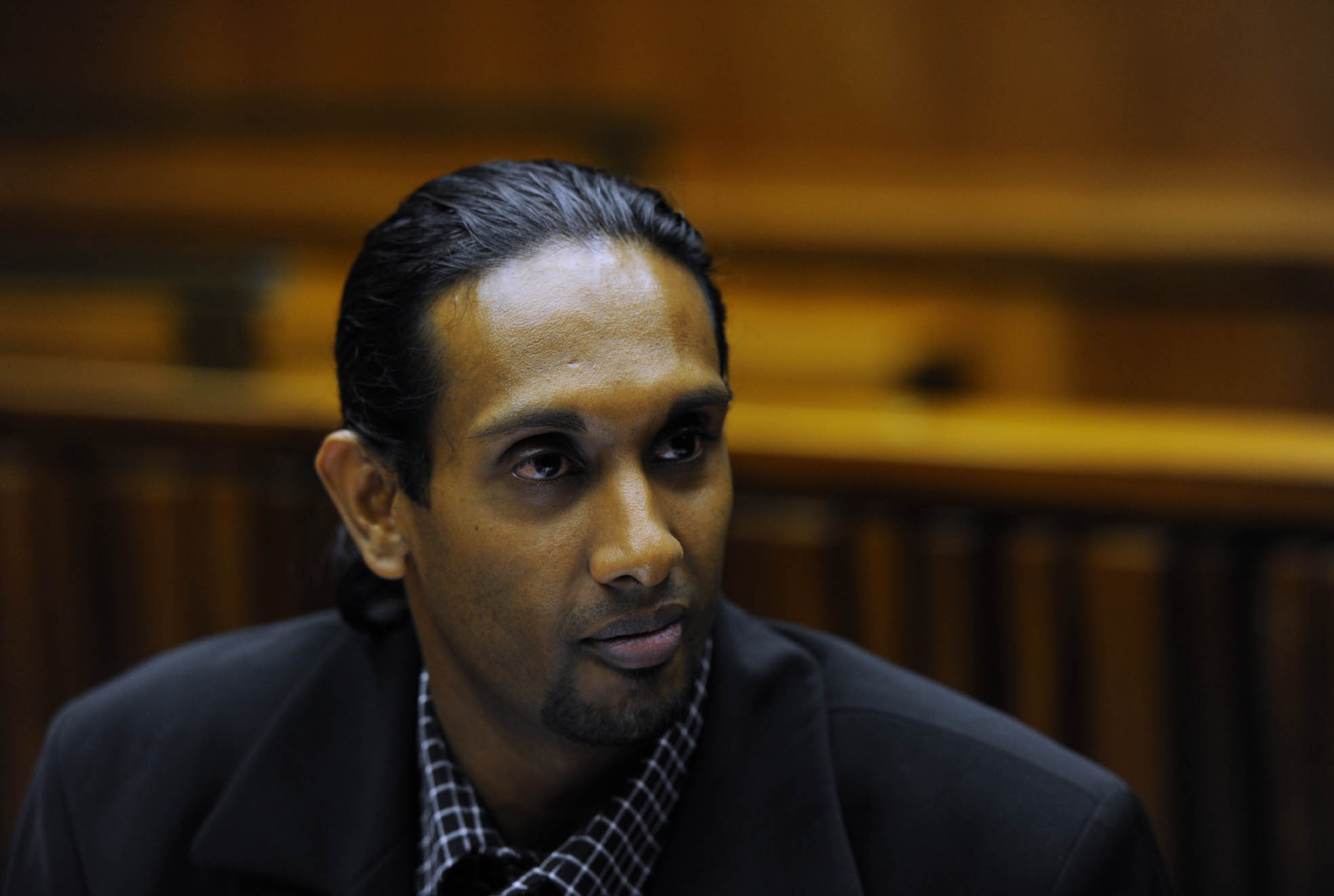 Convicted murderer Donovan Moodley was found guilty in 2005 for the murder of student Leigh Matthews.

JOHANNESBURG – Donovan Moodley, convicted for the kidnapping and murder of Leigh Matthews, has blocked an attempt by the Correctional Services Department to move him from the Johannesburg prison, the Saturday Star newspaper reported.

According to the report, Moodley filed an urgent application with the High Court in Johannesburg on Thursday after the department attempted to move him to the Kgosi Mampuru II prison in Pretoria.

Moodley said his application was an attempt to ensure that he could continue his law studies through the Unisa, so he could write his exams at the facility in May.

The Saturday Star reported that Moodley was also concerned that he would lose the use of his guitar which brought him "unspeakable joy, comfort and solace".

He also asked to be kept in a single cell and that the court ensure that prison authorities did not harass or victimise him.

Department spokesman Ofentse Morwane said Moodley and other prisoners would remain in the prison until the department served it&39;s opposing papers.

In 2005, Moodley was found guilty of the murder and kidnapping of university student Matthews, 21, and of extorting money from her father.

He was sentenced to life imprisonment for murder, 15 years for kidnapping, and 10 years for extortion. He has been in prison ever since.

Matthews was kidnapped from the parking lot of the Bond University in Sandton on Friday July 9, 2004.

On July 21, 2004 Matthews&39; body was found by a grass cutter in the veld in Walkerville, south of Johannesburg.