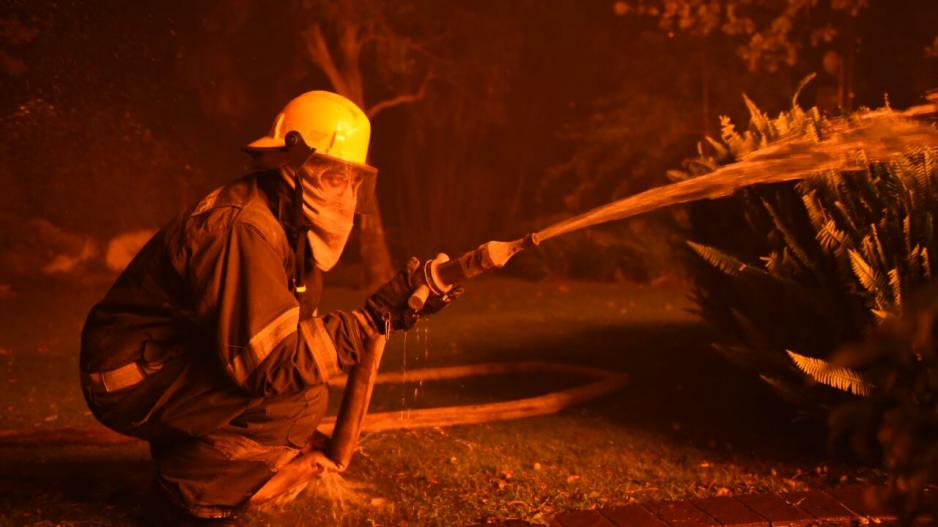 CAPE TOWN – Firefighters have managed to contain the blaze which has been ravaging the Drakenstein Valley.

Authorities say when the wind died down they were able to bring the Paarl wild fire under control.

Around 165 firefighters have been kept busy since the fire broke out Monday night.

IN PICTURES: Paarl fires rage out of control

Several families were forced to flee their homes after flames engulfed the properties.

It’s estimated about 250 hectares have been damaged by the infernos.

The cost is expected to run into millions.