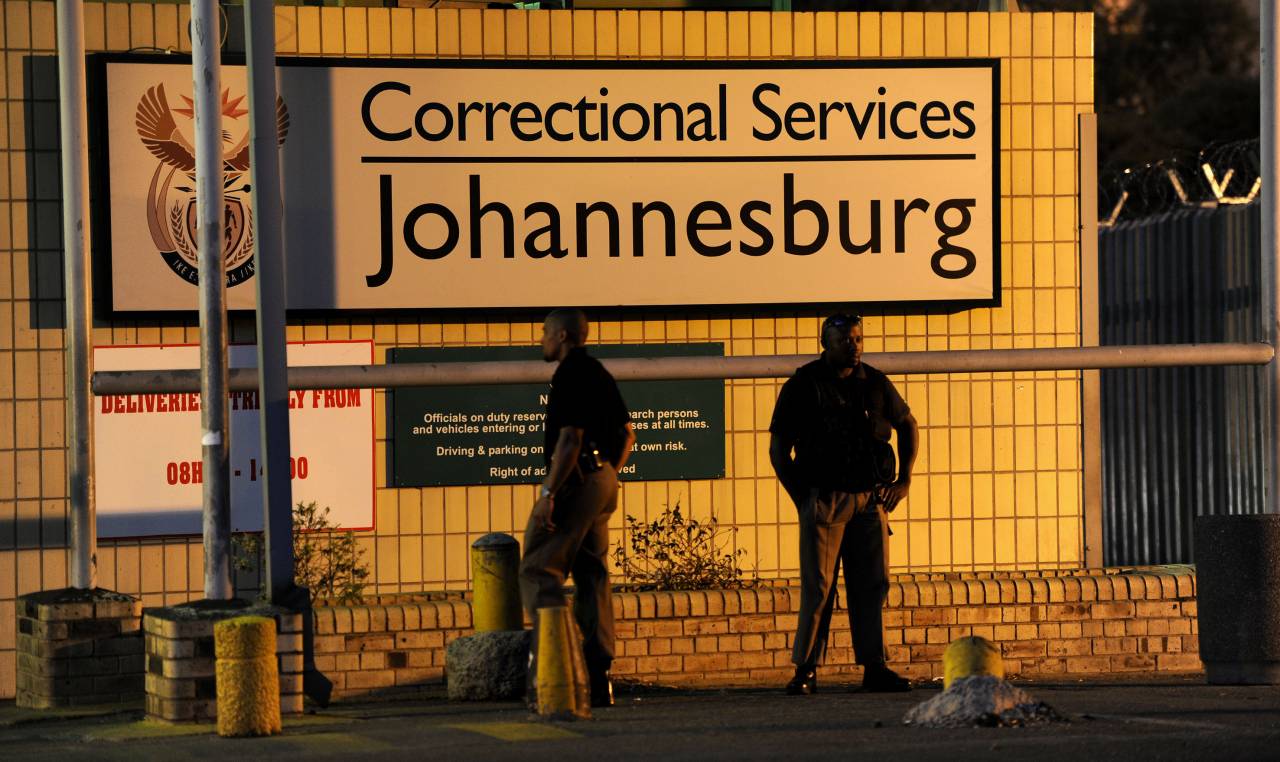 He was speaking at the launch of the United Nations (UN) Nelson Mandela Rules for the treatment of prisoners on Tuesday.

Masutha says government is considering the release of non-violent awaiting-trial prisoners who can&39;t afford bail and the decriminalisation of certain non-violent crimes, such as sex work.

The Correctional Services Department is already having to answer to High Court orders to reduce the number of inmates in some of the country&39;s most over-crowded jails.

But, while sanctioned by the United Nations, the rules aren&39;t binding -- merely guidelines.

"The rules set a standard that not only us as a nation, but all nations of the world should aspire towards in the manner in which they treat their prison population," he said.

"The standard rules are there to ensure that the basic rights are enjoyed by all prisoners of the world."

The rules were voted on by the UN in 2015 in honour of former president Mandela, himself a political prisoner for 27 years.

Mandela is quoted as saying a country is not judged by how it treats its highest citizens, but it&39;s lowest ones -- many of whom are behind bars.