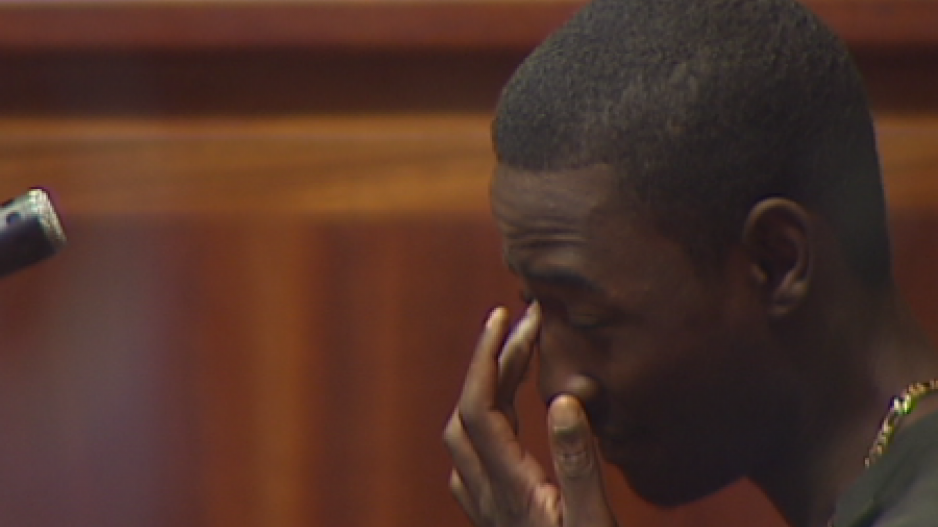 Isha Harvey, A 24-year-old Democratic Republic of Congo refugee, says he was meant to take the fall for Kirsty Theologos murder by fleeing to his home country. 21 May 2013, Johannesburg.

Johannesburg - The Kirsty Theologo murder case will continue at the high court sitting in Palm Ridge, south of Johannesburg.

Isha Harvey, a 24-year-old refugee from the Democratic Republic of Congo, says he was meant to take the fall for Theologo’s murder by fleeing to his home country.

However, lawyers claim Harvey played no part in the planning or execution of the alleged satanic ritual that led to the death of his friend.

They say his involvement comes down to being in the wrong place at the wrong time.

Harvey, one of four young people on trial, also told the court on Monday that money lent to co-accused Lindon Wagner by the deceased, had paid for the petrol used in her murder.

Harvey told the court that he had agreed to take the fall because he wanted it to be over.

His testimony continues on Tuesday.