Kruger National Park gets drones to help in fight against poaching 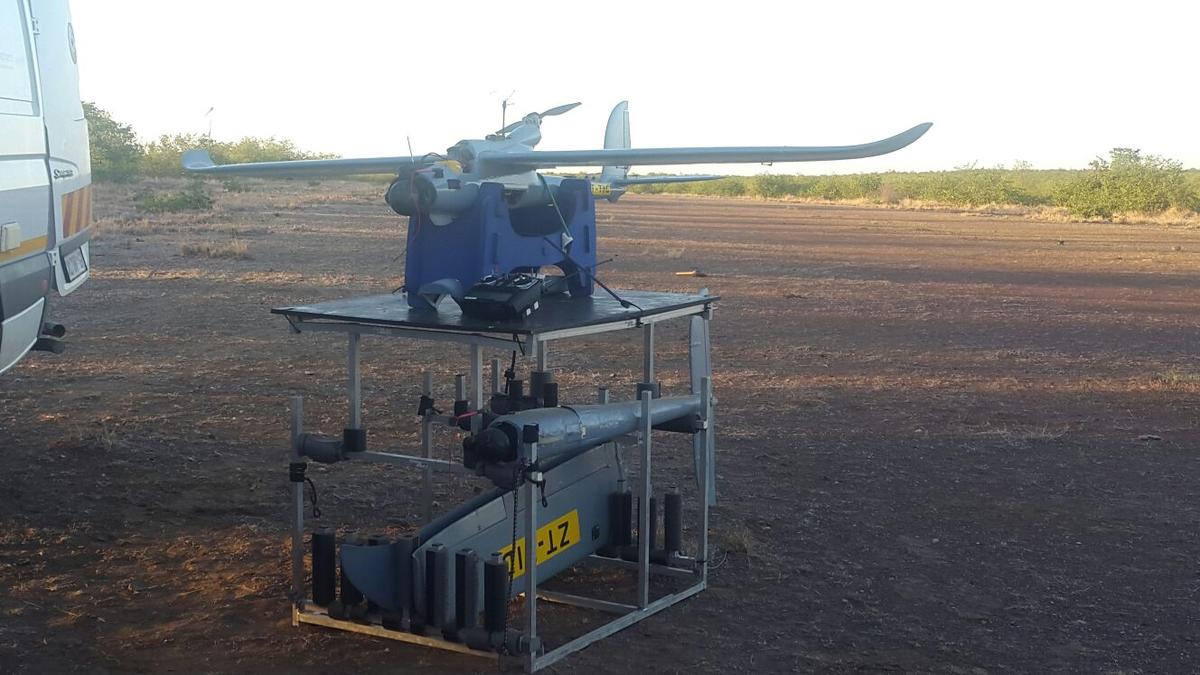 A drone that is being tested in the Kruger National Park to help combat poaching.

JOHANNESBURG - The Kruger National Park and various partners have invested R16 million in drone technology that is able to detect poachers on their grounds.

CEO of Unmanned Ariel Vehicle and Drone Solutions, Otto Werdmuller Von Elgg on Sunday said: “Over the next 12 months we will be evaluating the effectiveness of drones in the fight against wildlife crime.”

“They fly for about two and a half hours looking for poachers. The drones aren’t allowed to fly more than 400 metres above ground,” Werdmuller Von Elgg said.

He said there was a correlation between where the drones fly and a downward pressure of poaching activity, however, the technology hadn’t yielded any arrests yet.

Werdmuller Von Elgg said that they were the first organisation to be given commercial license to operate drones, which meant that they were allowed to fly beyond the visual line of sight.

“Drone technology in the country is still in the early stages, more technology is expected to improve,” Werdmuller Von Elgg said.

“It is like the cellphone business … there is stuff we haven’t even thought of. The technology is getting smaller, lighter and cheaper.