Drought not yet a national disaster, say ministers 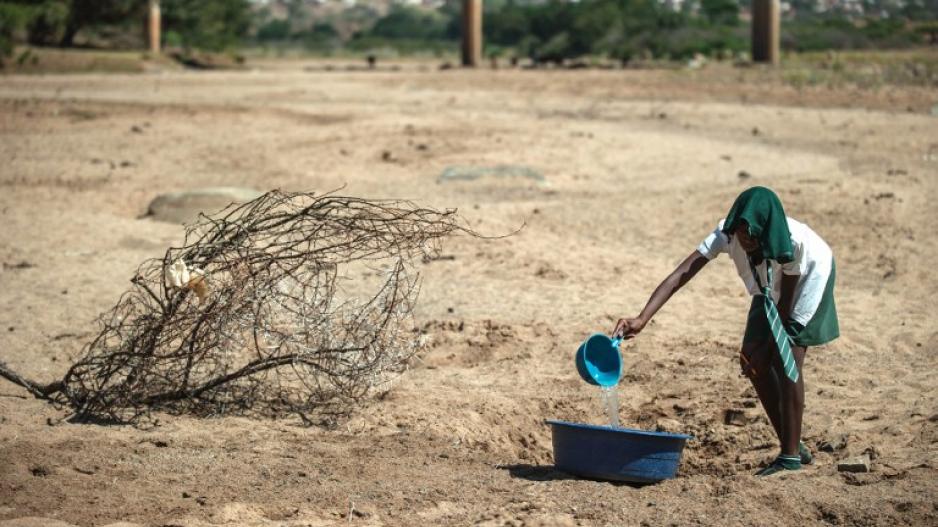 PRETORIA - Despite massive losses of livestock in parts of South Africa, the level of ruin cannot yet be categorised a national disaster, Agriculture Minister Senzeni Zokwana said on Friday.

“The question is being raised on why we don’t declare this a national disaster. The [agriculture] MEC of [the] Western Cape said they have declared about three to five municipalities as disaster zones and other municipalities are not under stress.

"You cannot declare a disaster nationally unless it is based on science,” Zokwana said.

“Yes, this disaster is huge, but it is not the same [in all provinces]. Declaring [the] Western Cape as being in a national disaster would not be proper because that is not based on facts.”

Limpopo agriculture MEC Joy Machoge said her province had been hit hard by the drought.

“Our intervention strategy was that we have budgeted R51-million. Out of the R51-million, we had budgeted R20-million for fodder purchasing and R21-million was for water provision.

"Limpopo has five districts – Sekhukhune, Waterberg, Mopani, Vhembe, and Capricorn. All the districts are equally hit by this drought. We have received about 31,000 applications for fodder,” said Machoge.

“For now, I think we are having a mortality rate of our livestock which is plus or minus 5,000. We are, however, making progress in resuscitating our livestock and we hope that the mortality [rate] will be trapped at that level.”

“When it comes to livestock, the situation is also becoming more precarious, and vulnerable animals stand at 1.3 million cattle, 3 million sheep, and 969,000 goats.

"Since October 2015, a total of 3,731 cattle, with 5,598 sheep and 3,056 goats, died due to worsening conditions of pastures as animals could not graze and had no access to water,” said Qoboshiyane.

He said the drought had slashed employment in the province and exposed many to food insecurity.

In the Free State, the expected crop yield tonnage has been scaled down by two tons per hectare.

It is now estimated that Free State production will be 2.3 million tons lower than the previous season.

Liquidity of farmers will also be negatively affected as their cash flow will be lower. There is also a possibility of job losses in the agricultural and related sectors.

Rural Development Minister Gugile Nkwinti concurred with Zokwana: “To suggest that we declare a national emergency, I think there is [a] need for a lot more work to be done on that. As far as I know there hasn’t been an intention of doing that.”