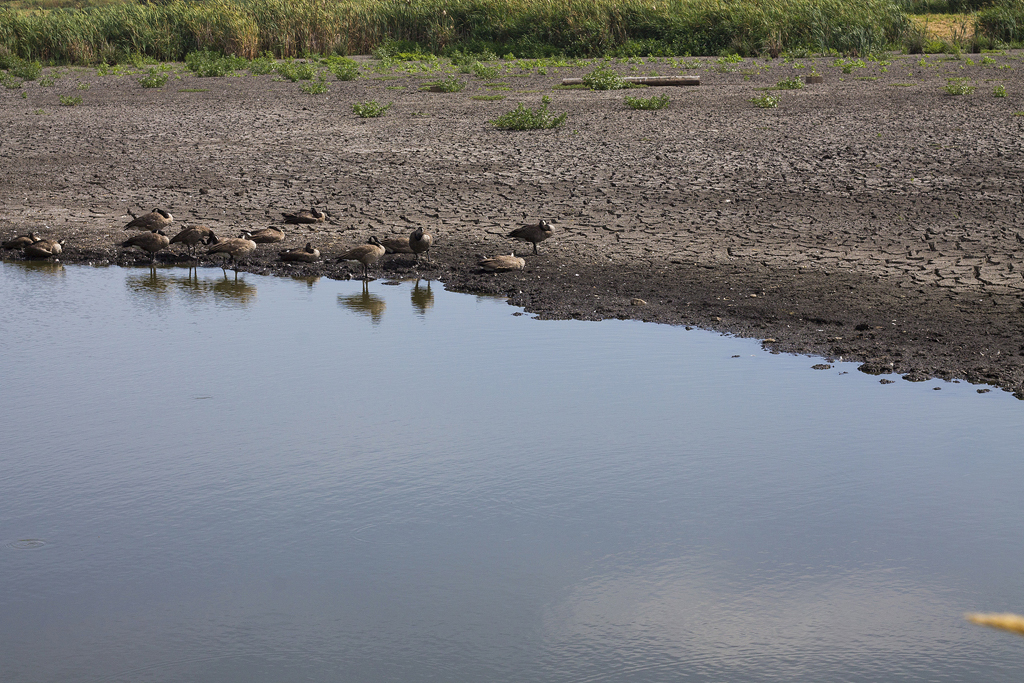 HARTBEESPOORT, North West - South Africa finds itself in the midst of the worst drought in decades as the lack of rainfall devastates agriculture.

Farmers are scrambling to find water for their crops and livestock as South Africa&39;s fragile economy comes under increasing pressure as the drought intensifies.

But, economic sectors other than agriculture are also feeling the effects of the drought.

While agriculture provides 750 thousand jobs and makes up about 5% of the country&39;s GDP, virtually every other industry has indirect links to it.

And there&39;s virtually no industy in the country that isn’t indirectly linked to it.

Executive Director of Agri-SA, Omri van Zyl, said “We&39;re looking at a food price inflationary effect. This is a serious situation that we cannot take lightly and we really need to plan for the worst and hope and pray for the best.”

But Economist Thabo Lekoa said, “I don’t think the South African economy can withstand a shock. Already we are hovering too closely to recession levels. And this comes at a time when we already have electricity problems as well."

The last major drought in 1992 cost about 70,000 jobs in agriculture and other sectors. It&39;s too early to tell how devastating this drought will be.

*View the attached videos for more on this story