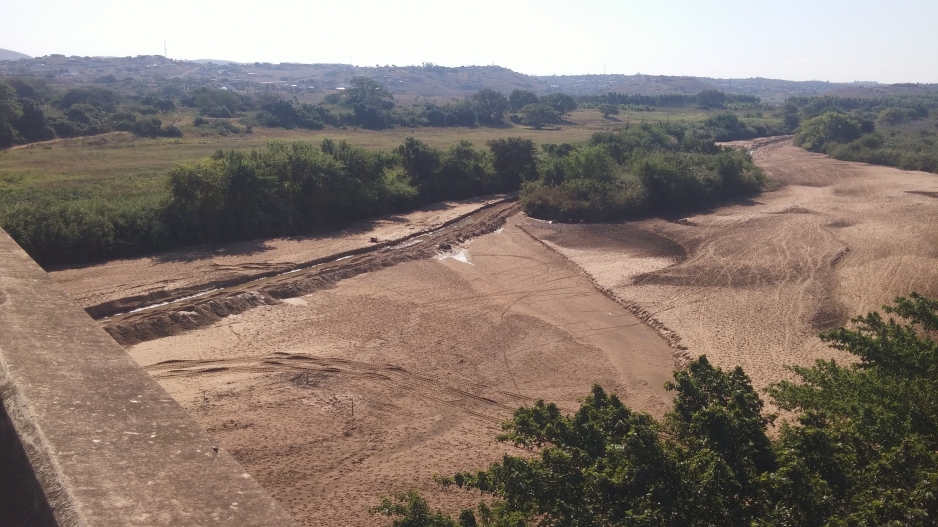 JOHANNESBURG - KwaZulu-Natal disaster management centres are on full alert for possible flooding in the event of heavy rain, the provincial cooperative governance and traditional affairs (Cogta) department said on Friday.

Cogta MEC Nomusa Dube-Ncube expressed her happiness with the prospect of heavy rainfall in the province for the upcoming days and said she believed that it would go a long way towards “mitigating the prolonged drought” in the region, but she said all disaster management centres had been placed on full alert in case of flooding.

"Our rapid response teams are ready to respond to any crisis situation that could emerge from the heavy rains forecast for the province over the coming weekend."

"At the same time, we hope that these rains will relieve the pressure on KZN’s strained water reserves,” said Dube-Ncube.

“We are battling a complex environmental situation whereby a drought stricken province is expecting heavy rainfall. This seems like a blessing but the intensity of the rains currently forecast for KZN could potentially lead to severe flooding which will put additional pressure on us.”

She said that her department had been active in its support of drought stricken municipalities and the department motivated a declaration of state of disaster for multiple districts which has since led to additional disaster relief funding from the national government.

Cogta had been consistently improving its capacity to intervene in natural disasters through its own highly professional rapid response teams as well as the decentralised system of disaster management centres located in the province’s municipal districts, she added.

“The rapidly changing climate is constantly presenting us with complex challenges where multiple disasters can strike at any given time simultaneously. Our record, however, speaks for itself and we are quite capable of assisting affected individuals and communities in multiple places and incidents at the same time,” said Dube-Ncube.