Activist under fire for Manana comments 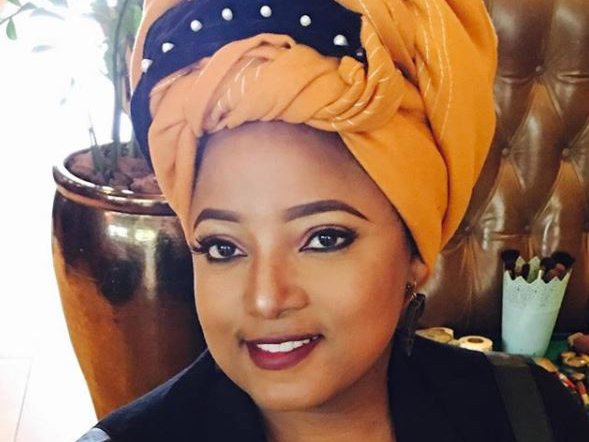 His alleged assault of a Johannesburg woman recently put him in the spotlight for all the wrong reasons.

Dudumashe starts her post by expressing disappointment at Manana's conduct.

But she follows it up with a detailed list of the deputy minister's credentials, both as an activist and a public servant.

The move has rubbed social media users up the wrong way.

Many have expressed disappointment at Dudumashe as an abuse survivor.

Others have accused her of being blinded by loyalty.

I think we also need to be harsh towards women like bathabile dlamini, criselda dudumashe, susan shabangu. They are toxic. Lethal poison.

I just want to know what the plan was here? What is she saying? Why is she listing alladat? pic.twitter.com/soP7YVRdli

So Criselda Dudumashe wrote a whole essay in defence of her close friend #MduduziManana. May she never speak on women abuse again