Metro officer arrested with R35 000 worth of cocaine 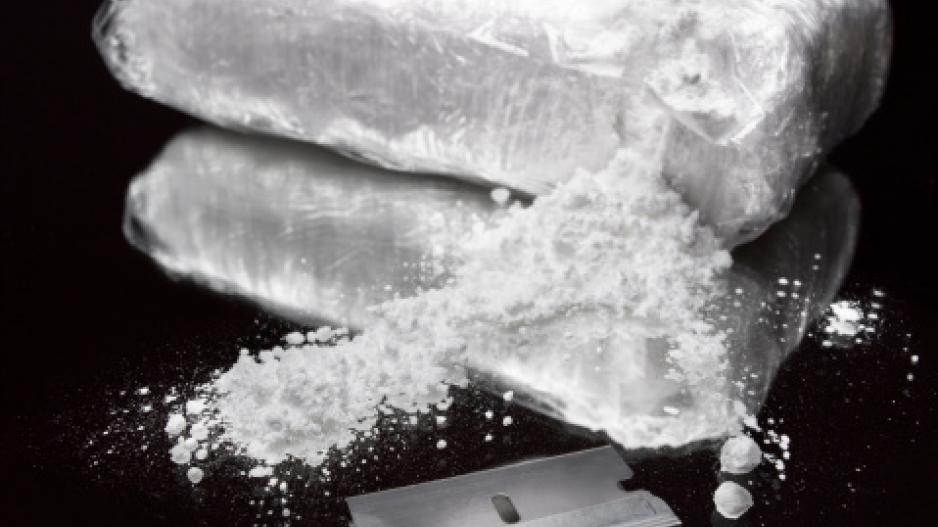 JOHANNESBURG – A 29-year-old Durban Metro Police Officer has been arrested for possession of drugs with an estimated street value of R35 000, KwaZulu-Natal police said on Friday.

“Members proceeded to the suspect’s flat in Wentworth and found him busy packing cocaine in small plastic bags and was arrested,” said Zwane.

He was expected to appear in the Wentworth Magistrate’s Court on Friday for possession of drugs.