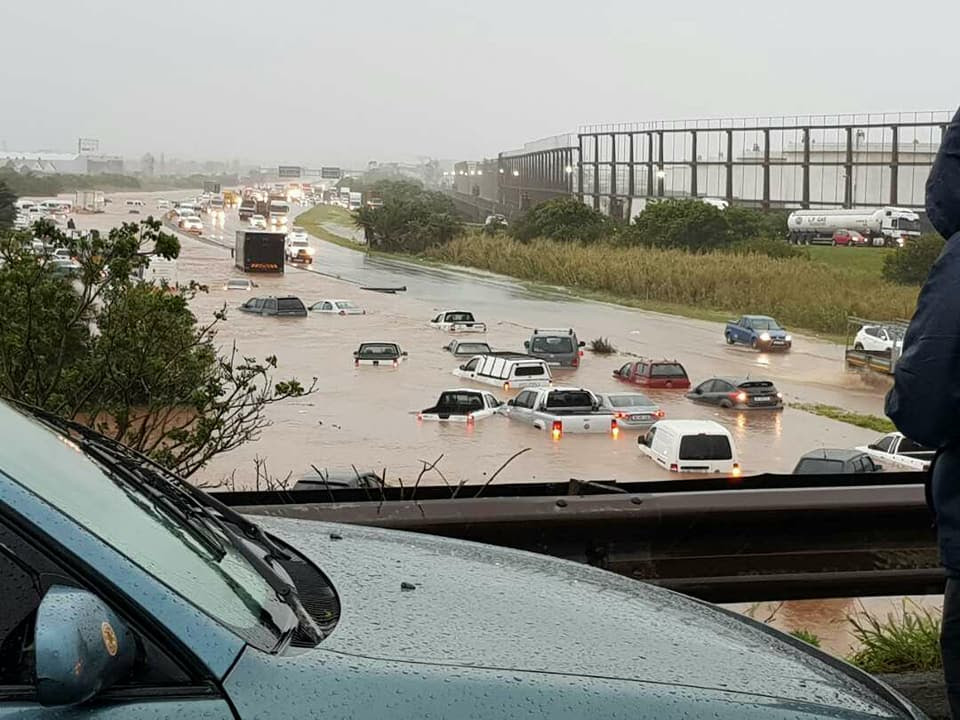 JOHANNESBURG – The eThekwini Municipality’s Executive Committee has revealed that the costs or repairing damages caused by recent storms has escalated to more than half a billion rand.

The Executive Committee on Monday approved a report at a meeting, which stated that the estimated cost to repair infrastructure damaged during the storm on 10 October 2017 was more than R576 million.

As many as 60 wards were affected with 3 112 households impacted. The majority of which, 2 425 households, were in the South of the City.

IN PICTURES: Durban mops up after devastating storm

“It further stated that the reporting of incidents from councillors and the community is ongoing with more incidents being reported, hence the assessment process continuing,” the eThekweni Municipality said in a statement late on Monday.

The approval of the report grants authority to various units to start planning and rehabilitating infrastructure on a short and long-term basis. It also authorises the Disaster Management and Emergency Control Unit to conduct an evaluation of all flood-prone areas within the City as an emergency. The unit will also assess the road infrastructure and drainage systems capacity.

Authority was granted to the Human Settlements Unit to rehabilitate and construct damage low-cost housing, community residential units and informal settlements as an emergency, subject to funding being made available by the KZN Provincial Department of Human Settlements.

Acting Deputy City Manager of Community and Emergency Services Martin Xaba said it was crucial for departments to start the rehabilitation of damaged infrastructure.

“The approval of the report also allows the Finance Department to find savings to ensure rehabilitation of infrastructure goes ahead,” Xaba said.