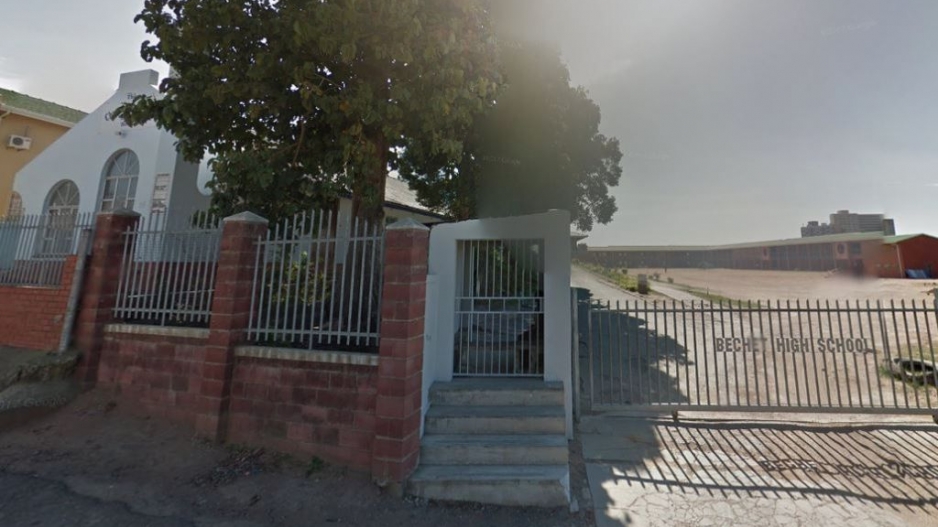 Bechet Secondary School in Durban is having to deal with an alleged protracted sexting incident between a teacher and a pupil.

DURBAN -  A teacher suspected of sexually grooming a pupil at a Durban school has handed himself over at the Sydenham police station.

Parents of the 14-year-old girl opened a case against the teacher, from Bechet Secondary School, after he had allegedly exchanged sexually explicit material with their daughter since September last year.

READ: KZN teacher suspended for allegedly having sex with pupils

The father said he searched his daughter's phone after she had started behaving suspiciously.

"I confiscated her phone and found evidence on the phone that was shocking, this educator from the 16th of September last year has been slowly gaining the confidence and the trust of my daughter, manipulating her, consoling her and working his way like a true sexual predator," said the father.

"We believe we protected her from complete violation, but there are other children in the school that don't have fathers present, it's a poor community," he said.

The teacher, who is believed to have a history of sexual offences, is expected to appear in court soon.

Police Spokesperson Thembeka Mbhele said, "We were informed that they have a relationship, a 14-year-old and a 30-year-old, which is against the law even with the school and even with the South African law, so that case is opened."

Provincial education MEC Mthandeni Dlungwana is expected to meet with the girl’s family.