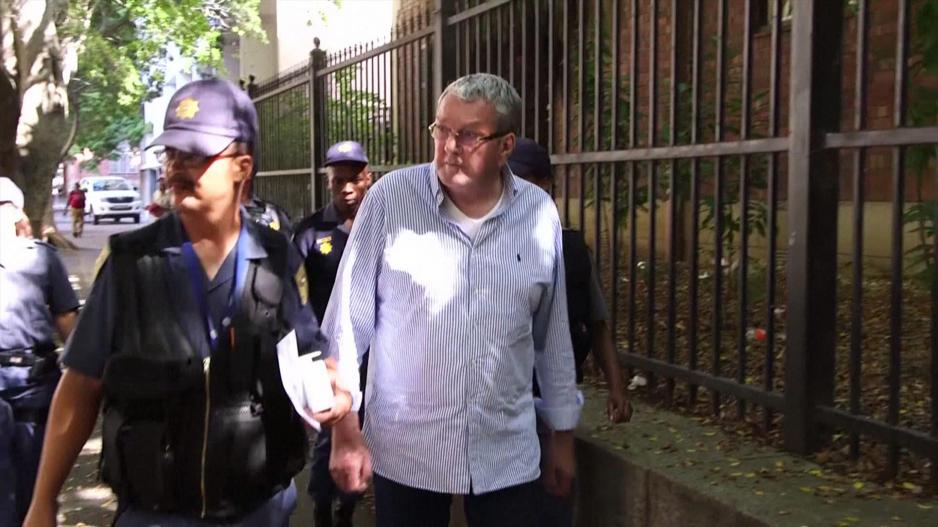 JOHANNESBURG - Convicted arms smuggler Guus Kouwenhoven has to report to police every two hours as part of his bail conditions.

He was granted bail of R1-million in the Cape Town Magistrate’s Court today.

Kouwenhoven was Liberian warlord Charles Taylor&39;s confidante and built his timber empire through arms deals made with Taylor.

"One million rand in cash and a very intense reporting requirement at Sea Point police station, on a daily basis. There&39;s a curfew in place," his advocate Gary Eisenberg said.

"An additional bail condition is that Kouwenhoven remain under house arrest at his R90-million Bantry Bay home at weekends.”

Magistrate Vusi Mhlanga said there is a concern that the multi-millionaire has both the means and the motive to flee the country.

The state says Kouwenhoven has been a fugitive of justice by not handing himself over when a Dutch court sentenced him to 19 years in jail for selling arms and aiding war crime.

Eisenberg said the Department of International Relations had received the extradition bundle by the diplomatic route.

"I&39;m not so sure at this stage whether it has been examined for compliance purposes. We&39;ve learnt from the prosecution that an extradition bundle was received some time ago but was non-compliant."

The matter was postponed until 12 January.