SA has no money for nuclear power: Ramaphosa 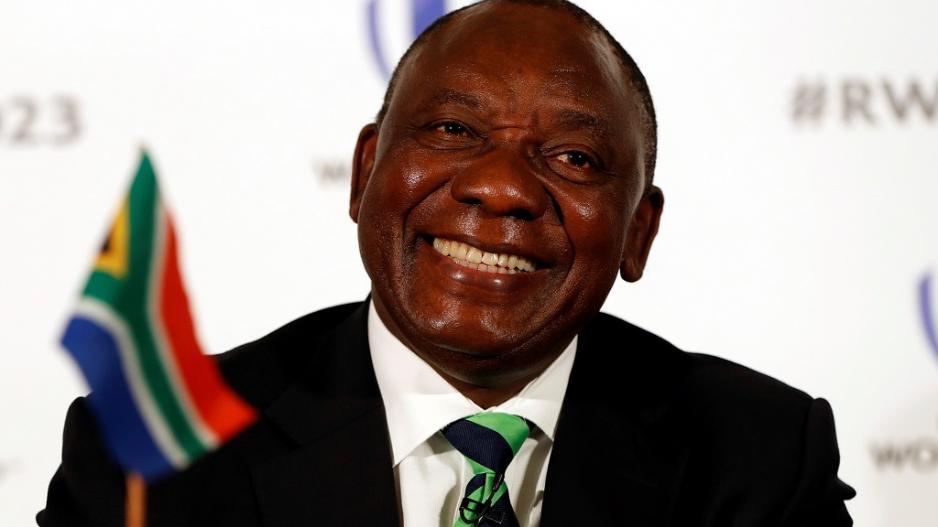 JOHANNESBURG - "We have excess power right now and we have no money to go for major nuclear plant building."

That is according to Deputy President Cyril Ramaphosa, speaking during a media briefing at the World Economic Forum in Davos, Switzerland.

South Africa&39;s nuclear plans have been shrouded in controversy, with local activists and the media raising concerns about transparency, costs, safety and environmental risks.

WEF2018: Ramaphosa on nuclear plans - "We have to look where our economy is and we have no money to go for a nuclear major plant building." Courtesy DStv403 pic.twitter.com/RXXLLVx8un

He said the country is dealing with all the issues raised by investors at the meeting of world powers and global business leaders.

Ramaphosa was upbeat, saying that Team SA will return to the country with "a bag full of investments".

WEF2018: Ramaphosa: "We are open for investment and will deal with all those issues investors have raised." Courtesy DStv403 pic.twitter.com/8AfS0VpTA5

Ramaphosa says with terms of reference now public, "We are going to the depth of corruption in SOEs" and adds that SOEs impede economic growth presently. WorldEconomicForum

South Africa has instituted a commission of inquiry into one of its state-owned entities, Eskom and the president has just signed the terms of reference of the State Capture Inquiry.

While the deputy president said he had yet to see the newly-released terms of reference for the state capture inquiry, he emphasised that those implicated in corruption have to be dealt with, both by the inquiry and the criminal justice system. "We are now going to go to the depths of what corruption has been taking place in our state-owned enterprises."

He said SOEs must deal with their weak balance sheets if South Africa is to attract investment to the country.

The deputy president also tempered concerns around the controversial mining charter, saying that South Africa does not want to miss out on a commodities boom.

"If the mining charter is holding us back, then we must deal with it."